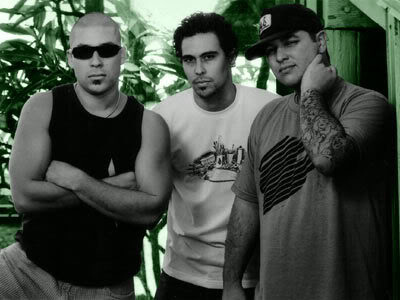 When lead singer Brad Nowell of Sublime passed away in 1996, he probably hadn’t had the chance to appreciate the impact he had on so many people. The band Pepper clearly took Sublime’s influence and ran with it. The two are often compared because of their shared musical style involving reggae, dub and rock. Pepper formed in Hawaii around 1996 when guitarist/vocalist Kaleo Wassman met bassist Bollinger in middle school (yes, middle school). After several failed attempts at finding a drummer, Yesod Williams luckily crossed paths with the duo. Relocating to San Diego, Pepper was soon opening for notable artists such as Burning Spear, 311 and Snoop Dogg. While it’s been a minute since their last album release, they are currently headlining the 2011 Vans Warped Tour. The trio continues to spread their positive messages and elevating music delivered with a raw, punk aesthetic