Home » Art » Shakespeare on the Silver Screen: The Tempest 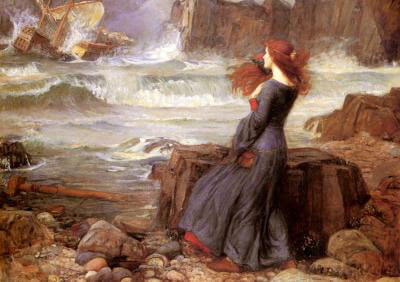 May 5 Shakespeare on the Silver Screen: The Tempest Aksarben Cinema, 2110 S. 67th St. 4 p.m. and 7 p.m., 6 p.m. discussion, $10 nebraskashakespeare.com   This screening of The Tempest caps a partnership between two local gems, Nebraska Shakespeare and Aksarben Cinema, showcasing films inspired by the great bard’s life and works. This is the Omaha premiere of director Julie Taymor’s 2010 film version of Shakespeare’s stormy story of shipwreck and magic, starring Helen Mirren, Chris Cooper and Russell Brand. Between screenings at 6 p.m. D. Scott Glasser, chair of UNO’s theater department and instructor of the course Shakespeare on Film: The Art of Interpretation, will lead a talkback session on the film, its history and its interpretation of the text. Wine and appetizers will be served.