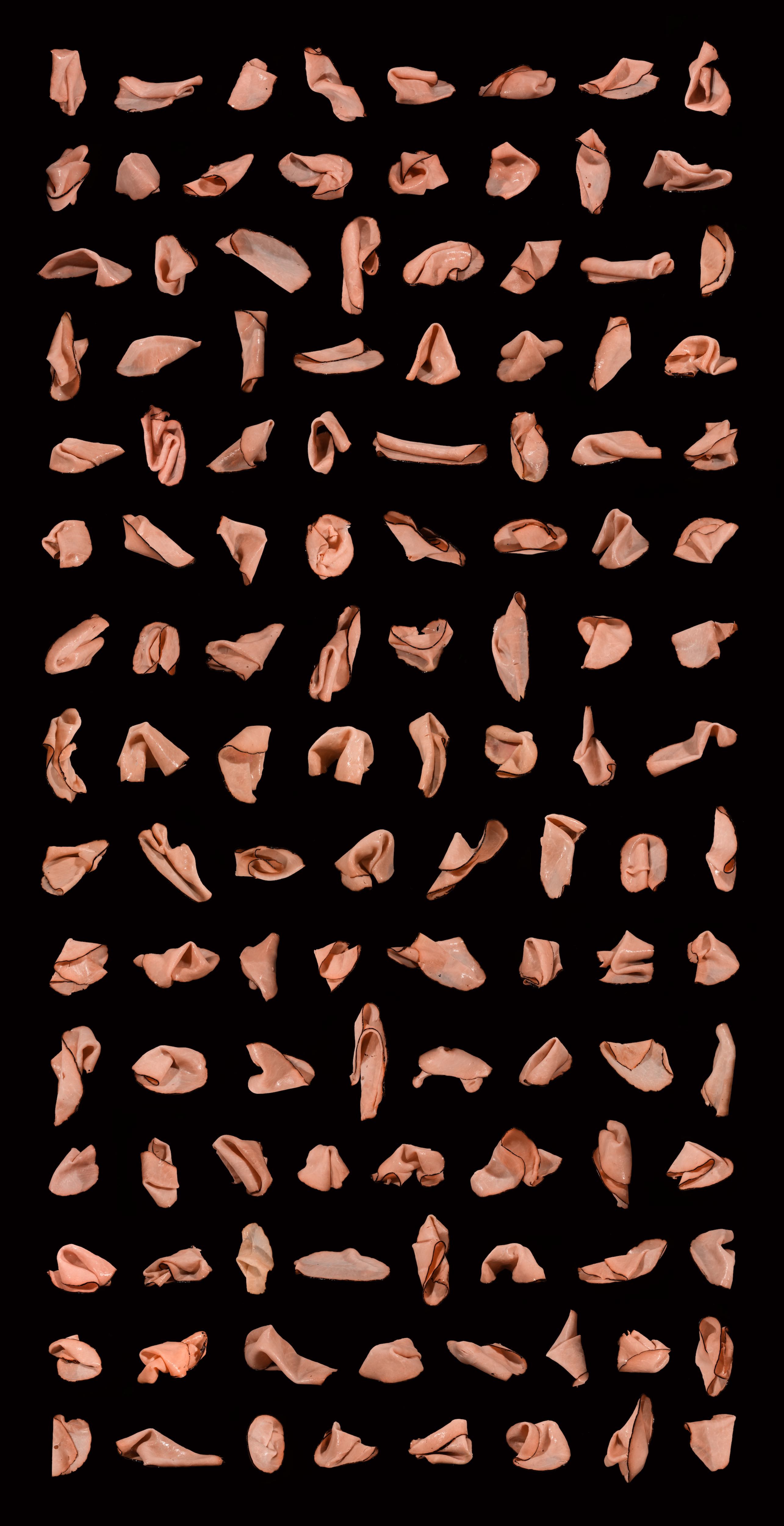 Artist Ella Weber’s exhibition Sounds Goodcontinues at the Union for Contemporary Arts through August 25. The show statement says that Omaha-based Weber looks at connections between the everyday mundane, consumerism sexuality, and spirituality through a “suburban Midwestern ethos.” She does this close to home.

“As a resident of Nebraska, where the slogan is ‘The Good Life,’ Weber questions what is meant by “good.” Politeness? Morality? Comfort? Success? Does Nebraska offer everyone this so-called good life? And is ‘good’ good enough?”

Sounds Goodincludes video production and digital collage, as well as some found object assemblages. Much of Ella’s work is informed by her time working behind a grocery deli counter, so prepared meats make recurring appearance in the work. 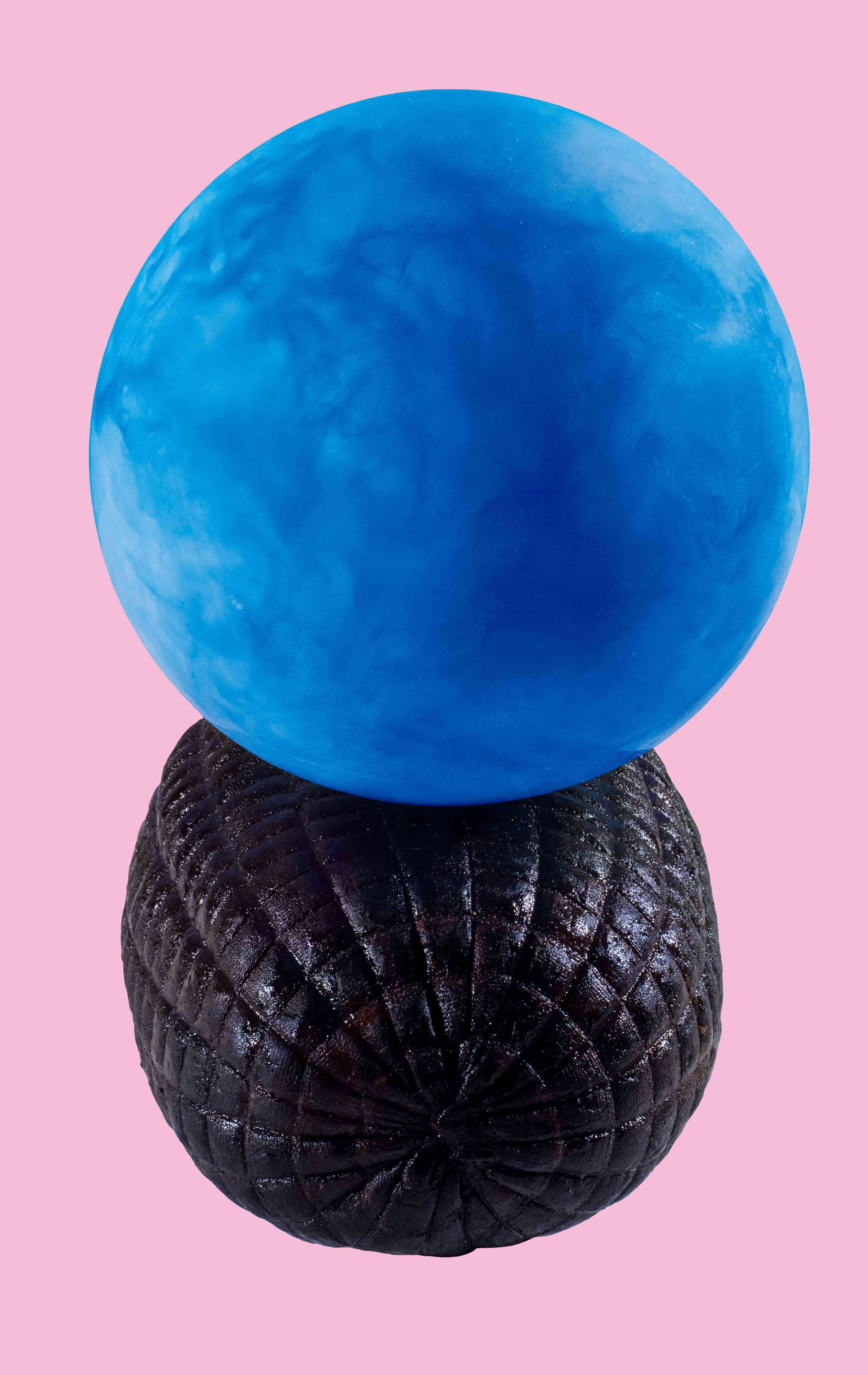 After completing graduate school, Weber got a job slicing meat behind the deli counter at a chain grocery store. She intentionally maintains minimum wage jobs as a means to fuel her art, both financially and conceptually, thus exploring the realities artists face to balance their creative practice and their bills.

Sounds Good continues until Aug. 25 at The Union for Contemporary Art, 2423 N. 24th Street.  For details and gallery hours, go to u-ca.org.