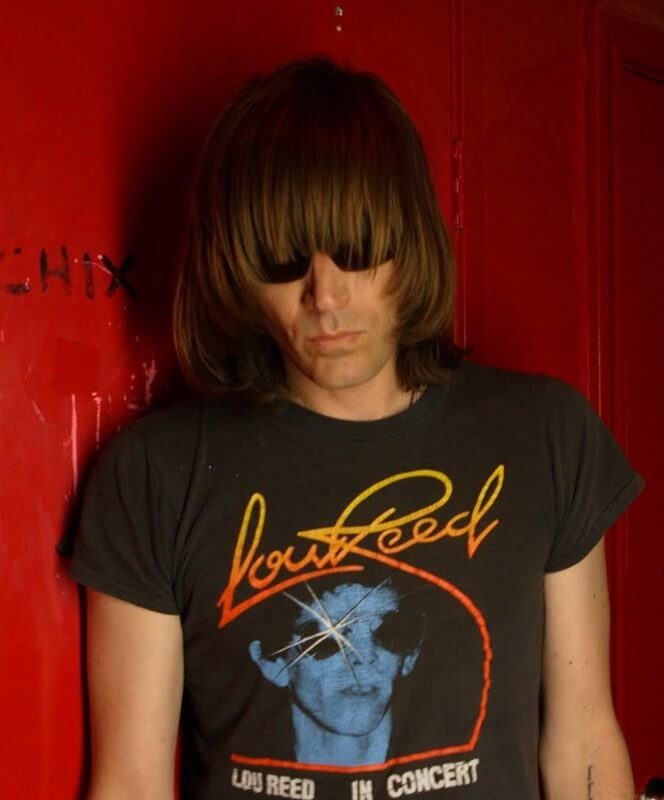 Evan Dando is revisiting his landmark Lemonheads album It’s a Shame About Ray, as he and his band trek across the country this winter. The band will play through the track listing of the album each night. The brief, punchy album of muscularly-shaggy power pop put Dando on the map back in 1992. Dando told the Reader over the phone that he still looks forward to playing the songs from the 1992 disc, as it takes him back to the Australian-set recording sessions that spawned the album. The classic songs haven’t even worn out Dando’s ears. “The songs will never done,” Dando says.