Home » Art » Through a Lens Darkly 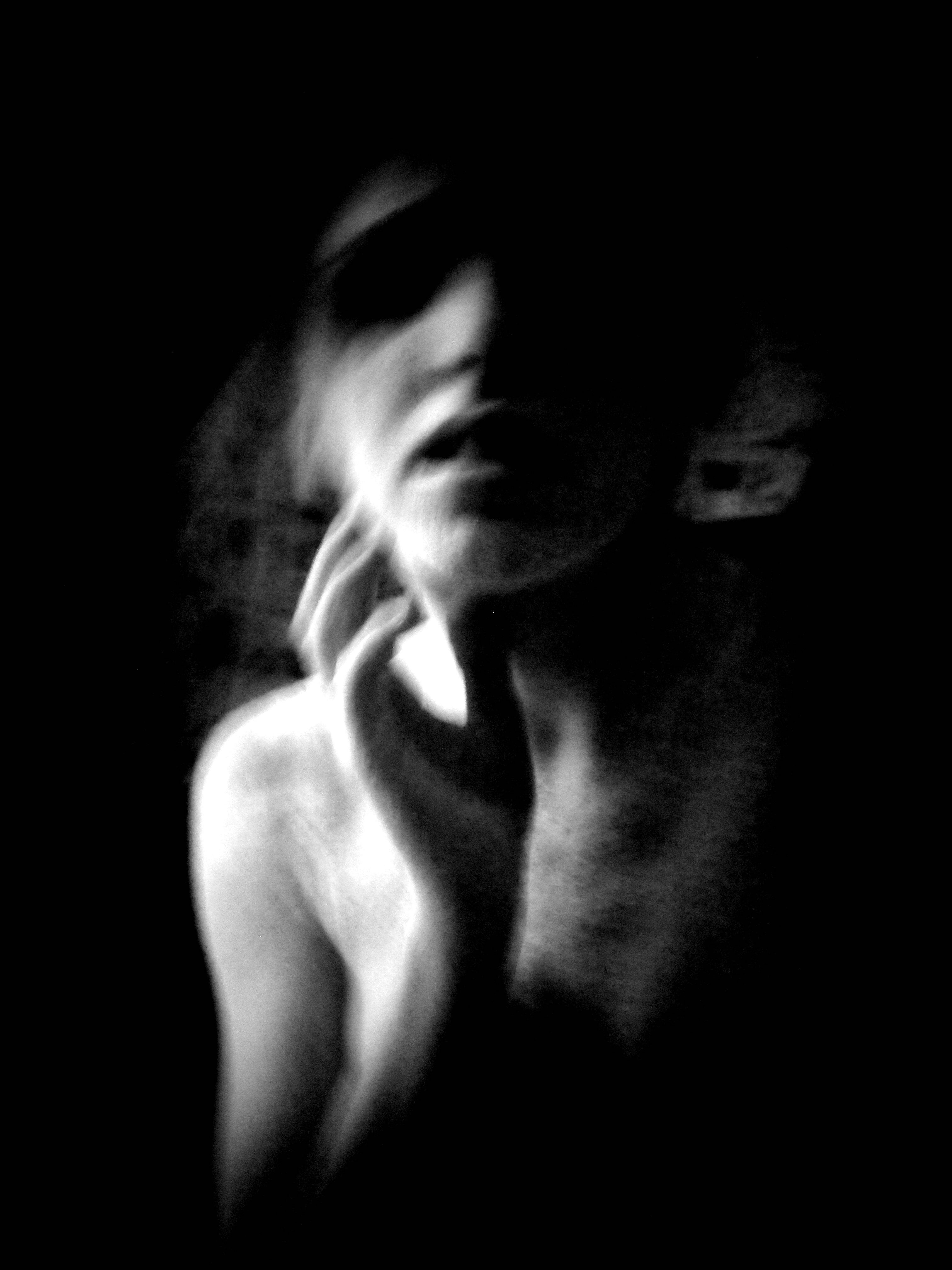 Though less familiar to western audiences than the Kabuki tradition, Butoh is Japan’s most modern and austere form of dance. In it, nude performers in full body paint attempt to express both the darkness as well as beauty, the grotesqueness as well as joy of human existence.

Omaha artist James Hendrickson had experience capturing the startling and raw power of this form as a commercial photographer in San Francisco, but has in recent years found in it an analog for expressing his own states of being, troubled by anxiety, depression and panic attacks. His series of Butoh-inspired photographs, his most personal work to date, opens at the Garden of the Zodiac on December 7. 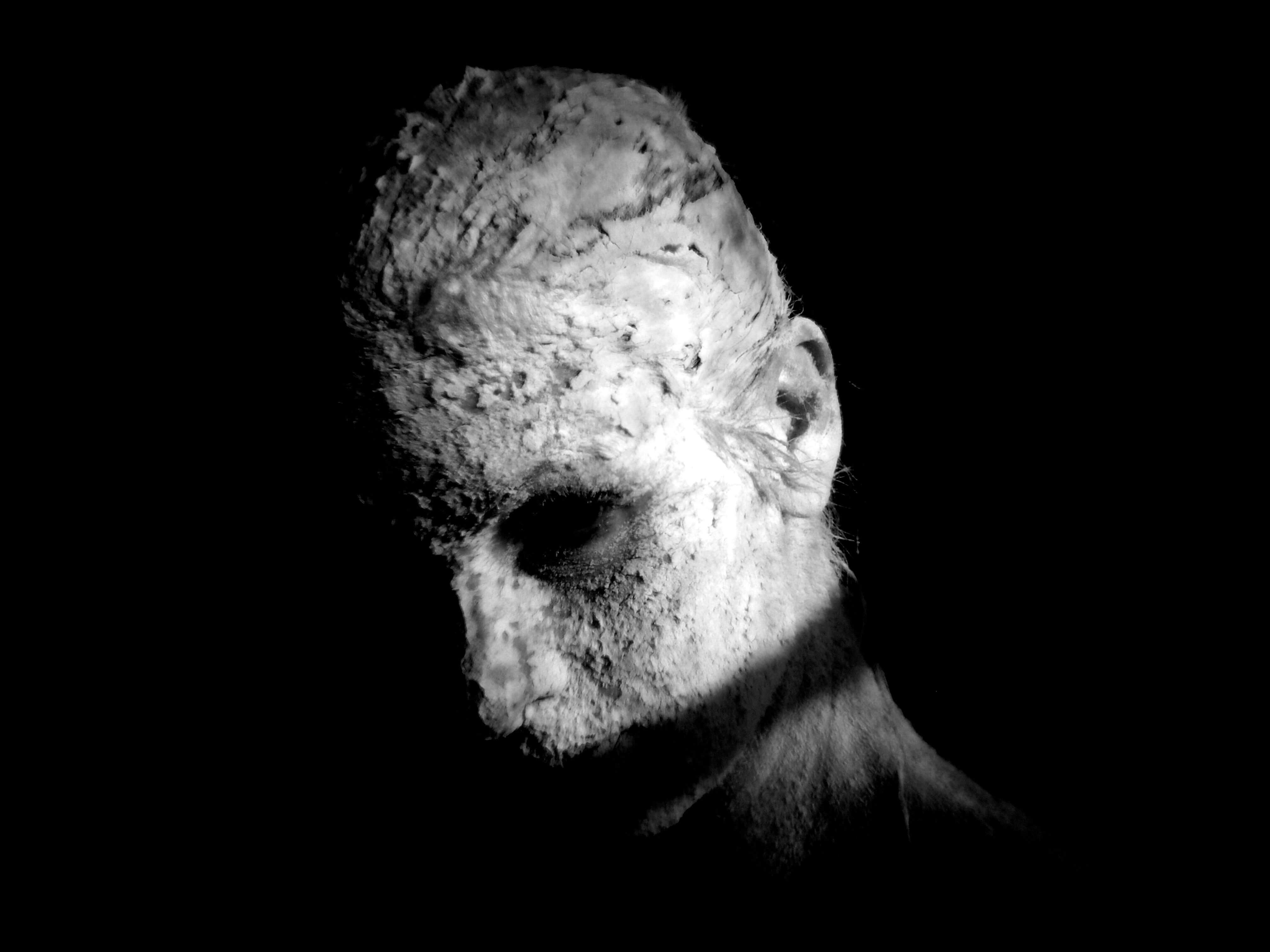 Hendrickson’s black-and-white photos are stark and moody, featuring visages or poses that stand in tense contrast with inky dark backgrounds. As with Butoh, expressions range from beautifully serene to comically absurd to darkly disquieting.

Those familiar with Hendrickson’s work will recognize these as embodying another aspect of his love of noir, as well as his penchant for illuminating the overlooked beauty in fraught spaces (New Orleans cemeteries, gritty urban alleys, among others).

The Moving Gallery’s James Hendrickson is on view at the Garden of the Zodiac beginning Thursday, December 7 from 7-9pm and runs through February 4, 2018. The gallery, located at 1042 Howard Street in the Old Market Passageway, is open Tues-Sat from noon-8pm and on Sun from noon-6pm.