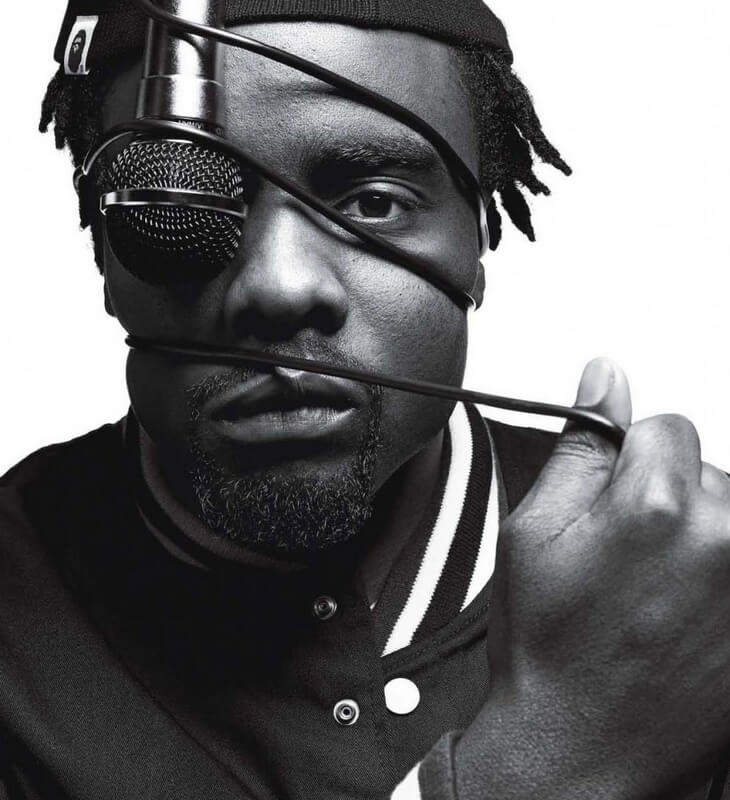 Wale (pronounced wah-lay) may not be as prevalent in the press as Rick Ross or Lil’ Wayne, but his presence is growing. The Washington D.C. native got his start in 2006 when famed producer Mark Ronson stumbled across his music and would soon score a 1.3 million dollar contract with Interscope Records.  After the label mismanaged his debut record, Attention Deficit, Wale switched gears in early 2011 and signed on with Rick Ross’ Maybach Music Group, a move he says he doesn’t regret. His second studio album, Ambition, showcases just that. It’s an impressive effort swelling with catchy club bangers. Featuring artists such as Rick Ross, Big Sean and Ne Yo, it’s just a matter of time before people are talking about him. Currently in the middle of a massive nationwide tour, Wale had a few things to say about his career. –Kyle Eustice

Who were some of you early influences?

My early musical influences were all over the place because my father drove a D.C. cab so we’d be listening to all different types of music. I listened to everybody.

What do you think is the biggest misconception about you?

I mean, there’s a lot. If everybody understood each other, we’d have wings and be able to talk to God. Just because I exude confidence on a hip-hop record and I’m really good at exuding confidence doesn’t mean I’m cocky.

Do you think people are overly critical of you?

The question is ‘do I give a fuck’ and how much do I, if so? You got to have the target. I wasn’t talking like this before. Because it’s like, you know what? Let me just keep some of my feelings back. But that ain’t having ambition, you know what I’m saying?