Editor’s Note: This is the first installment of our Authentic Ethnic series, which will focus on Omaha establishments bringing a true taste of the world to our little corner of it. Our Italian installment was pursued by guest writer Mary E Mahowald.

As we begin our Italian journey through Omaha, we start where it all began for our city, Little Italy. Orsi’s, on the corner of 7th and Pacific, is an Omaha icon and only one year away from celebrating its centennial! Founded in 1919, it’s no accident that they’ve been in the business for 99 years. 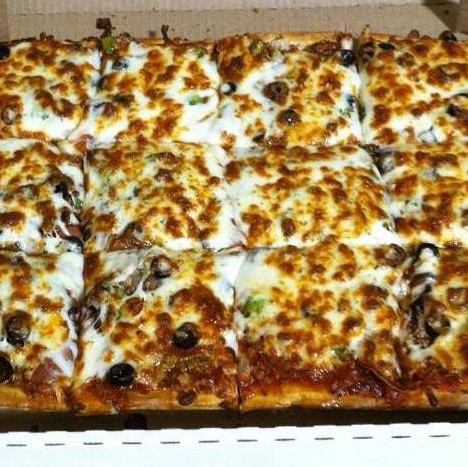 Orsi’s keeps locals happy by serving up spectacular Sicilian (thick crust) style pizza pie, a double crusted concoction called Goudarooni, fresh baked Italian breads, and they now offer a gluten-free crust. For more of a do-it-yourself dinner, stop in and pick up some imported Italian meats, cheeses, pastas, olive oils, and more in the grocery section, and create your own masterpiece. However you choose to dine, please, PLEASE follow the advice of The Godfather (he knew what he was talking about), “take the Cannoli!” 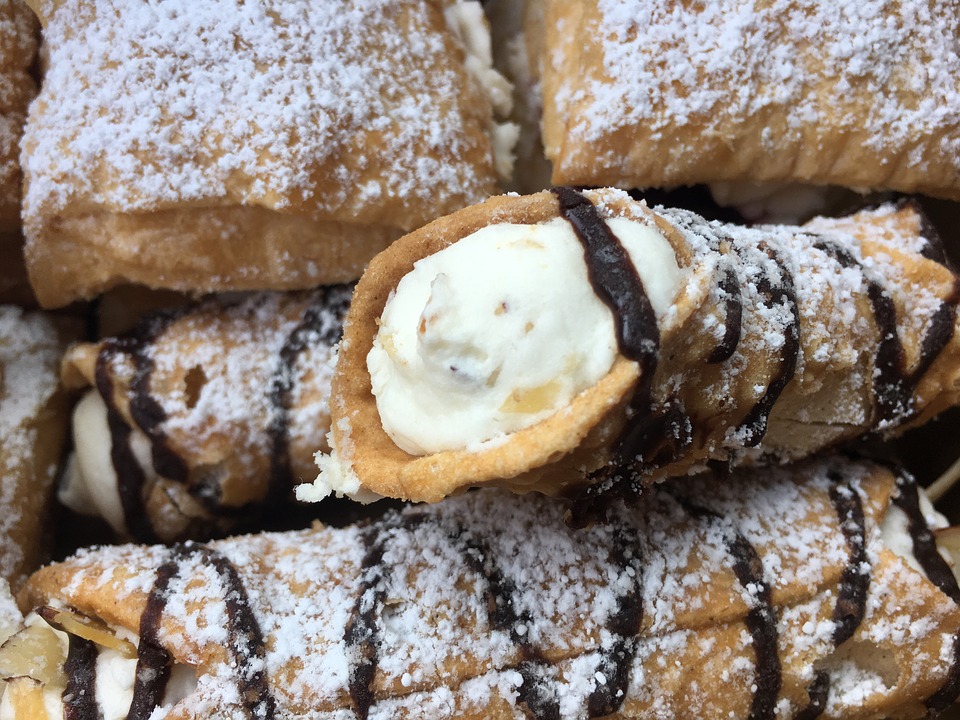 Nicola’s in the Market is a lovely little corner of Italy, right in the Old Market. Founded in 2003, downtown Italian has found its home. With the cobblestone streets and porticoes just steps away, Nicola’s “makes you feel as if you are somewhere else!”   The delightful garden seating is beautiful and welcoming.  Famous for their lasagna, Nicola’s boasts an impressive menu that ranges from moderately priced pizzas and paninis, seafood and carnivorous entrees, and pastas (of course). Fan favorites are the Lasagna with Meatballs and the rich Lobster Ravioli. As a true carboholic, I love that all the pastas are served with bruschetta and a side salad. Not to be outdone by her entrees, her lemon cake is star. At Nicola’s you can have your lemon cake and eat it too!

Dundee has become quite the foodie destination. No doubt, that reputation owes much to the fantastic food offerings brought to the table by Dario and Amy Schicke.

A Bosnian native, Chef Dario studied at The French Culinary Institute in New York and was trained by some of the best chefs in the business. After nearly a decade of Belgian faire, Dario says he just got “hungry for pasta,” and seeing a lack of fresh pasta on local menus, he decided to change that. He travelled to Italy, and immersed himself in the food and the culture, he worked and trained in some of the best Italian restaurants he could find in Italy, as well as in New York, and brought his skills back home to Dundee. 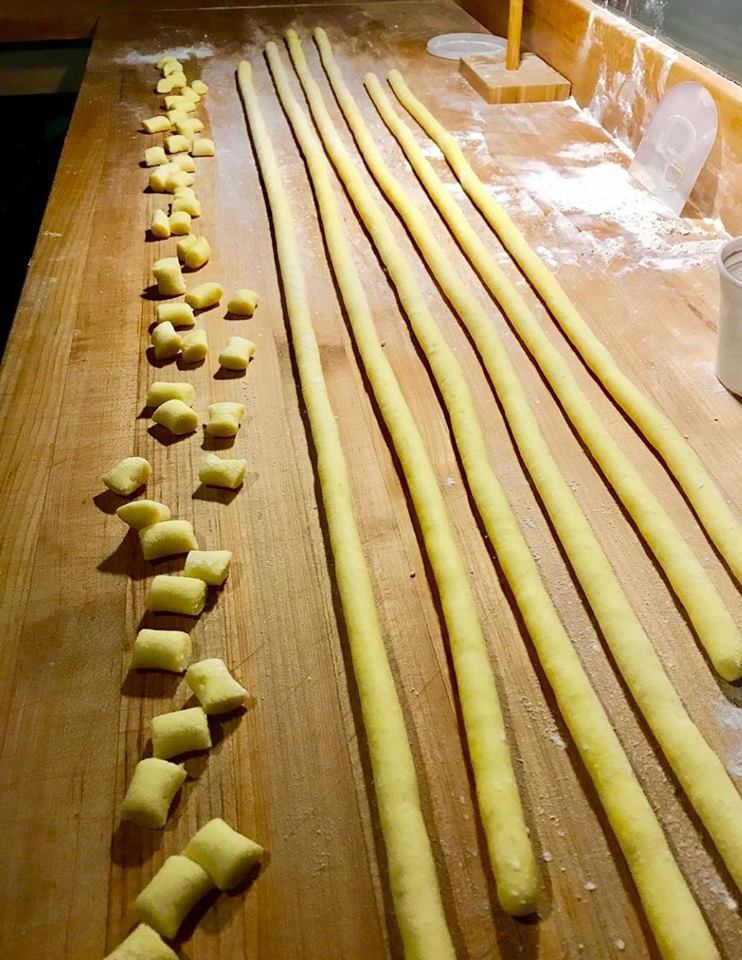 Open only for supper, Avoli welcomes you in for the evening meal. The restaurant offers a warm, classic vibe that is beautiful and still comfortable, and in the spirit of Italy, you are expected to stay a while. “Authentic Italian is not fancy, or upscale, don’t be intimidated! Taste, share some pasta, and try something new!” Says the chef.

The selection of homemade pastas are really something special, and rank among the very best that I’ve ever tasted! The menu is small and focused, with a special daily offering as unique as the owner’s talents! The menu features a nice selection of Northern Italian varietals, and many of the meats, cheeses and ingredients are imported directly from Italy. Dario is truly dedicated to his craft and takes the time to do things right.

Whether dining on their budget friendly Prix Fix menu, or beginning with the traditional antipasti course, it’s easy to forget that you’re landlocked in the Midwest with the authentic Mediterranean fare on your table.

In beautiful old Florence, a new favorite has been established. Known in Omaha for creating the menus, and manning the kitchens in several previous establishments, Enzo Zurlo has earned both a reputation and following for his fabulous Italian Fare! Since 2015 he has been at the helm as owner of his namesake eatery Enzo’s. 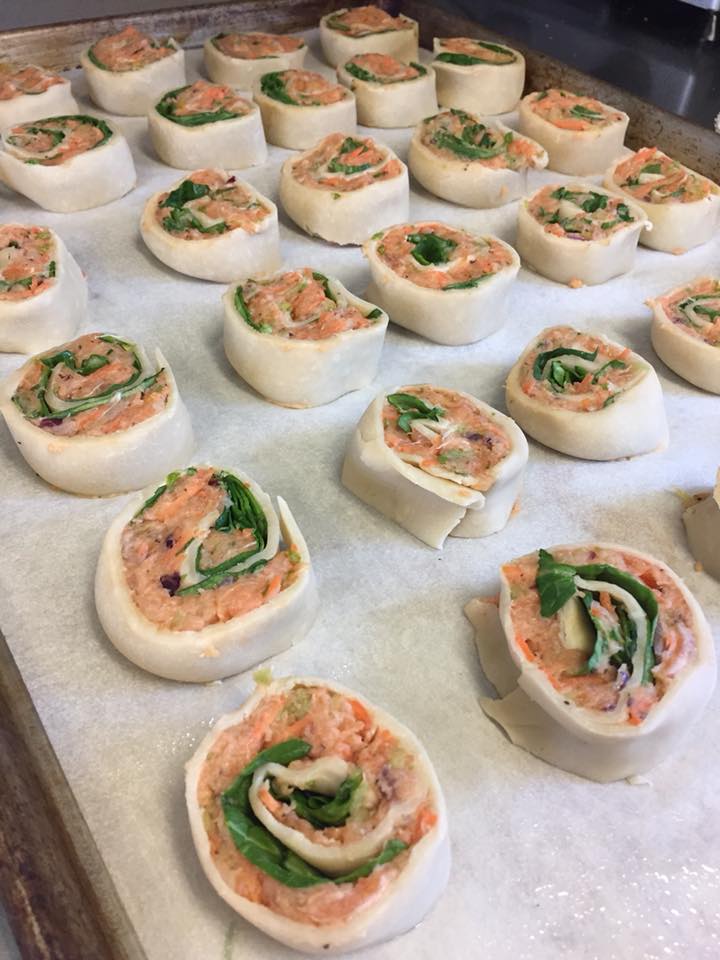 Bringing his family’s recipes straight from his traditional Italian raising, Enzo is a first generation American. Italian was as fluent in the home, as was love in the kitchen. His mother was a major influencer and teacher, as was his uncle, who was also a restaurateur.

“True Italian in the Midwest, where you can be yourself!” The entrees and atmosphere are as approachable as the chef/owner himself! “Welcome to my home!” he says, as you walk in the door. Made with imported and quality ingredients, the menu has a pleasant variety of traditional offerings of handmade pizzas, homemade pastas, and entrees, as well as a few surprises such as the shrimp limoncello, Scottish Salmon, and weekly Risotto offering. Most of the menu is available gluten-free upon request. Don’t forget to end your meal with a taste of Sambuca, the Italians would do it!

Category: Dish
Tags: Italian, pizza, What to Eat in Omaha