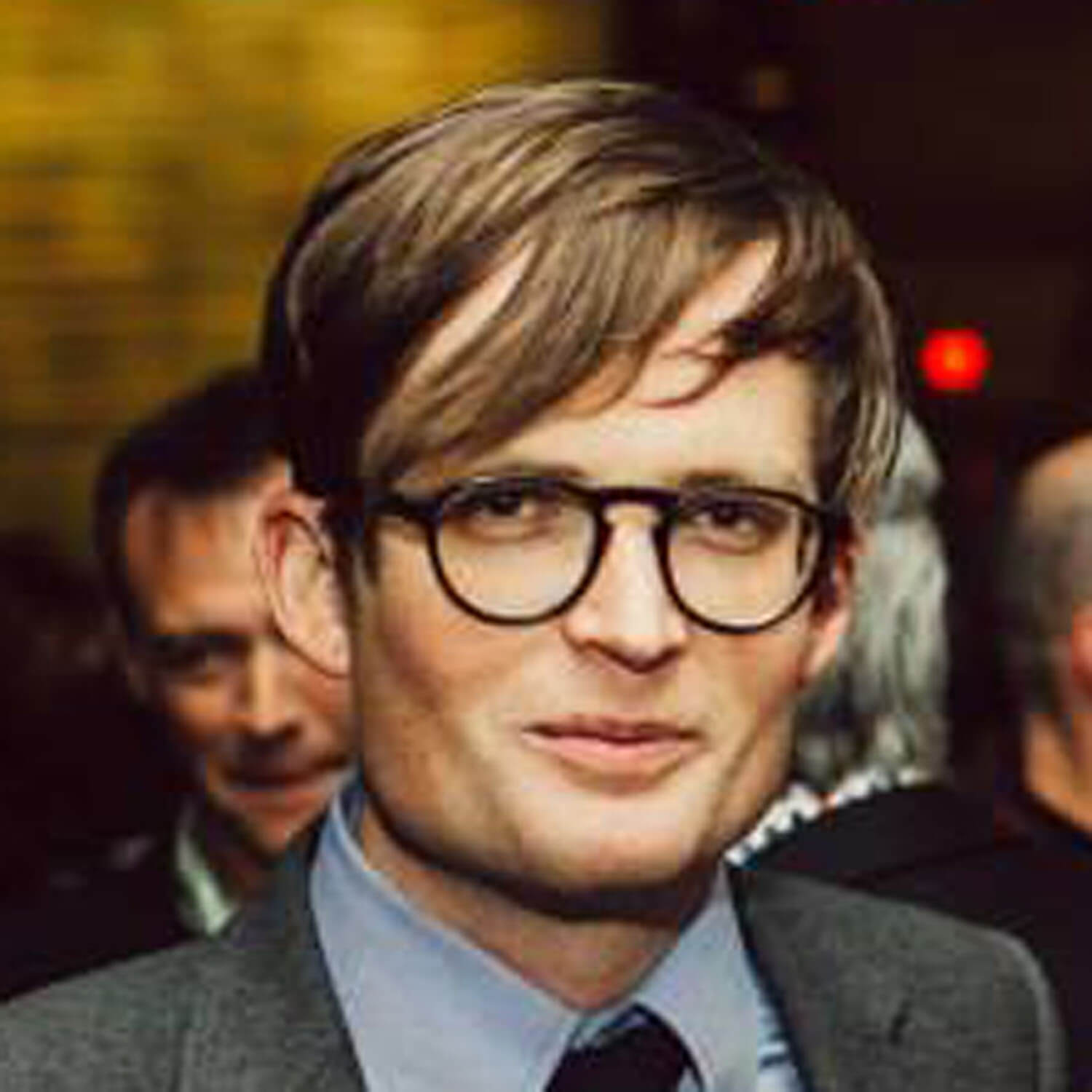 What role do you and your organization play in sustainability?

Mode Shift, our central goal is to promote freedom of transportation. Sure, people drive right now, but we want to make sure people at least have a viable option to walk to get to where they need to go, ride a bike, take public transit. Right now everything in our city is built to support driving automobiles at the expense of those other modes. When people drive cars, it’s the least environmentally option people can take. We try to educate people and policymakers on the benefits and practices that could support a range of transportation options.

What elements of negative human impact concern you most, generally and in your area of expertise?

The main thing I worry about is that a lot of our impacts on the environment are readily observable but we choose to disregard them. The vast majority of us continue to drive alone in vehicles that emit all sorts of pollutants. It’s easy to see the plastic in the ocean, pollution in the air, changes in the climate, but we’re not jumping into action right now. We don’t really respond until we’re struck by major disasters. I think a lot about that river in Ohio (Cuyahoga River) that caught fire back in the ‘60s and that kind of spawned the creation of the EPA. What’s crazy about that, is that it was like the fourth or fifth time that river caught on fire, it wasn’t even the first time. I think Time Magazine or something like that is what caught on to that particular instance.

What good news is out there regarding sustainability?

People are starting to recognize the environmental, economic and public health benefits of active transportation. More people are out on their bikes, we have that B-cycles program that continues to grow every year here. Metro recently won that $15 million grant to put in a really nice rapid transit line, and that’s hopefully just a first step toward a larger system of high-quality transit…there are glimmers of hope in all of this. What needs to be done first and by whom locally?

A big part of addressing the problem here locally is just making urban form and transportation a larger part of the public conversation. When we have elections we need to be talking about those issues…And another thing we need to do is stop fearing density. Especially in housing, we’ve seen a couple of apartment projects have to get scaled back or even fail because neighborhood opposition, but you need that kind of density if you’re going to create a system that’s going to support people being able to walk. Or if you want to have better transit service, you have to have people close together or close to where the routes run.

What are the most important actions individuals here can take to make a difference?

The easiest thing to do and probably the most fun is just to get out there and walk or ride a bike, and not just for recreation. Next time you go out to eat or go to the corner store, see if you can do it by walking or riding your bike. It ends up being pretty fun and kind of liberating, and you start to interact with your neighbors and your neighborhood in a different way. And if you have never taken the bus, give it a go, or if you haven’t taken it in a while, try it again.

What do you wish more people here knew regarding sustainability?

I think that trying to incorporate more sustainability into your life doesn’t have to be a painful process. It’s more of switching your mindset and priorities. That works on an individual level and it also works on more of a larger, citywide level. We just need to change our mindset and priorities to help set up a system that supports less impactful forms of transportation. Over time we’ll end up with a city that’s a little denser, has healthy neighborhoods, that has places you can walk to or get to a bike, a high-quality transit that gets people to where they need to go in a timely manner.

What resources can help people here learn and understand more about the issue?

There are definitely some blogs you can look at, Streets.mn is a good one. If anyone is interested in just thinking about urban design and how streets are actually designed: NACTO (nacto.org), they have all sorts of resources. And there’s a really great book out called Walkable Cities by Jeff Speck.