Home » Art » ‘In the Infernal Method’ 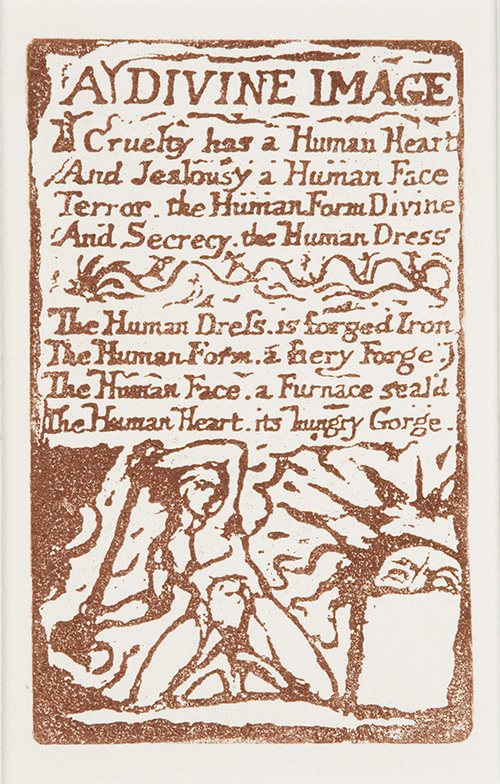 Marilyn Manson did a performance reading of his poem, “The Proverbs of Hell.” T.S Eliot wrote of his “peculiar honesty,” and Wordsworth envied his “madness.” His influence is felt from Dante (Rosetti) to Dylan (Bob), from Percy Shelly to Patti Smith, and many consider him the “father” of the anti-war and free-love movements. It’s William Blake season in the Omaha area.

Amongst Blake’s numerous talents, he was master of both relief etching and the more commonplace intaglio. In collaboration with other arts groups, Gallery 1516 brings eminent Blake scholar Michael Phillips to Omaha for an exhibit of more than 60 of his re-creations of William Blake’s work, Friday, April 28, with an opening from 6-9 p.m.

Phillips has spent much of his life researching and mastering Blake’s plate making and relief etching processes. An experienced and skilled printmaker himself, his re-creations and facsimile editions are in several prestigious public and private collections. 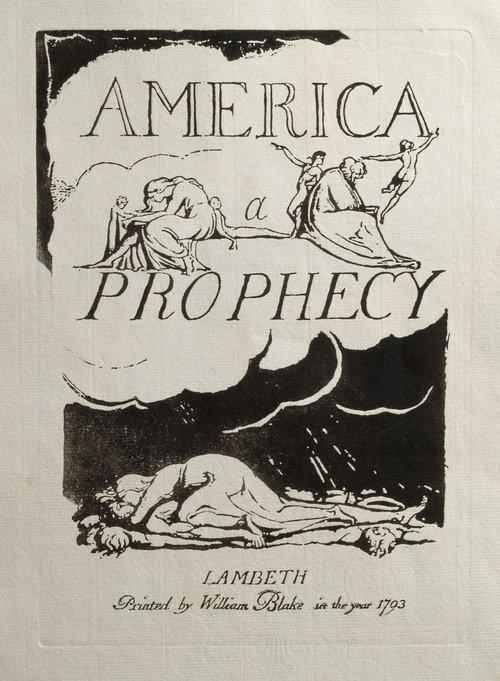 This display of historically accurate prints will coincide with the Great Plains Theater Conference/Opera Omaha’s preview and world premier of Strangers in Paradise,” an opera by Nebraska’s own Kevin Lawlor, about the life of Blake and his wife Catherine.

Phillips has curated Blake exhibits at prestigious venues such as the Tate Gallery, and the Metropolitan Museum of Art, and has won several awards for his scholarship.

This exhibit runs through June 4. Concurrent demonstrations and workshops are planned with UNO and the Union for Contemporary Arts. Contact those venues and Gallery 1516 for further information as well as for gallery hours. 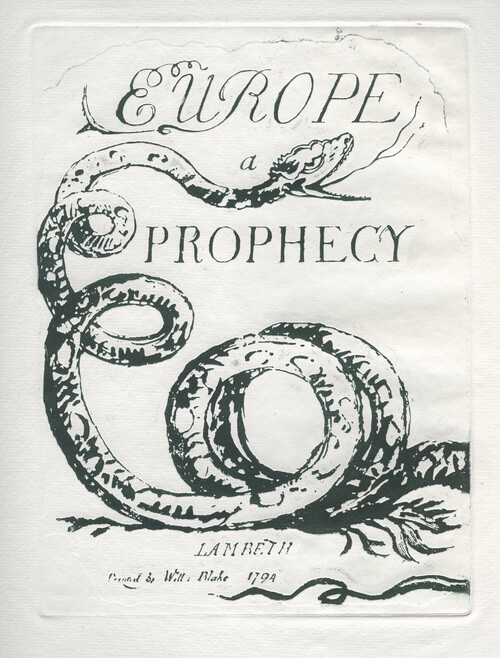