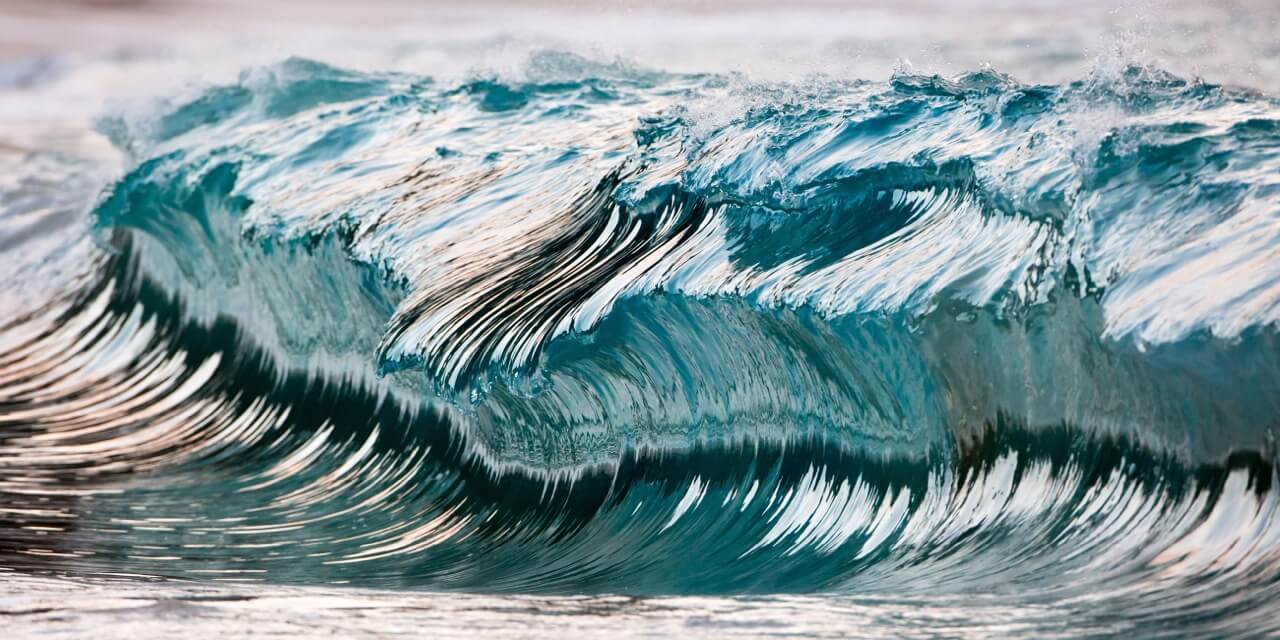 A preview of what’s to come in 2016 with regard to the Metro visual arts scene seems like a good time to intro two new arts writers to our team: Melinda Kozel, Kaneko-UNO Creativity Library Manager, and Adam Price, former director of the Bemis Center for Contemporary Arts and currently co-director of Sandhills Institute. Both will bring a fresh pair of eyes and ears and a strong point of view to our pages and website.

Kozel will help cover the burgeoning emerging arts presence in the Metro and Price will focus not so much on the art as on the artists, and on the conditions and circumstances under which they labor. Watch for Kozel’s first review in February. Below, Price surveys some of the questions we will cover in 2016, and yours truly offers a preview of exhibitions and events for the coming year.

In just the last few years, the Omaha art scene has seen wide-ranging changes, including the opening of new exhibition spaces for local artists at Project Project, Sweatshop and Petshop, the creation of a local artist residency program at the Union for Contemporary Art, a major survey of Nebraska art by Joslyn Art Museum, the launch of professional development programs for artists at Omaha Creative Institute, and the announcement of a new creative trades district north of TD Ameritrade Park, orchestrated by the Kiewit Foundation.

Some of their ideas will enjoy wide support and some will be controversial, but, hopefully, all will engender a robust conversation about where Omaha goes next. Among the questions already flagged by stakeholders in preliminary conversations:

Why is there no MFA program in Nebraska’s largest city? Strong academic programs are often understood to be the life-blood of a creative community, bringing in a steady stream of new people and new ideas.

For instance, many attribute the cultural revival in nearby Kansas City to the steady stream of graduates coming out of the Kansas City Art Institute, though also a 4-year college. Omaha enjoys the presence of multiple universities, but none that offer a graduate-level program in the visual arts.

Where is Omaha’s farm-system for its visual artists? Some cities are fortunate enough to have a mix of non-profit and for-profit art spaces that are consciously committed to fostering the growth of their home team.

These institutions frequently invite outside exhibition committees to consider the work of local artists alongside those of their national peers, have the capacity to invest in simple things like regular open hours for visitors, and are determined to provide opportunities for critical and experimental work as well as for work that is viable within the commercial gallery system.

The farm-system also boosts local prospects by calling local artists to the attention of visiting curators, and supports efforts to get local artists out into other parts of the country.

Does Omaha’s cultural portfolio have the right balance between support for institutions and support for individual artists?  National leaders like the Knight Foundation and the George Kaiser Foundation are developing programs that invest in individual artists and gathering data about the public benefits of such investments.  Locally, despite deep and generous support for arts institutions, there is little direct investment in the artists themselves.

Does Omaha have a healthy relationship between its artists and art patrons?  Many artists complain that, with certain notable exceptions, local collectors “care about art but not about artists.”  These artists point to the predominance in the Omaha market of deep-discount charity fundraisers, among other things, as evidence of an unhealthy connection between artists and patrons who, they say, are looking acquire work on the cheap.  The result: depressed prices for local art year-round and a decline in the number of local artists who actually can spend more time in their studios improving their artistic practices.

Where is the municipal support for the arts?  Urban leaders include cities like St. Paul, Minnesota, which actually places paid artists within the staff of its Department of Public Works and provides them with a broad mandate to work across city agencies on all questions confronting the community.

Even in relatively conservative jurisdictions, it is the norm for cities the size of Omaha to have paid staff working from a municipal arts council or office of cultural affairs. By contrast, Omaha authorizes only an all-volunteer Public Art Commission with virtually no budget and only a narrow mandate to approve and maintain art in city-owned spaces.

As a result, the arts community loses a seat at the table for some of the most important dialogues occurring in our city, and we, collectively, are deprived of the cultural expertise that could be brought to bear on those issues.

Why aren’t Omaha’s artists doing it for themselves?  Reflecting a divide within the cultural sector itself, some institutional leaders suggest that Omaha’s artists ought to be doing more to achieve their own goals.

Future issues of “The Reader” will continue the above conversation in 2016, and it is hoped that you will add your input online at thereader.com and at facebook.com/thereaderomaha and twitter.com/thereaderomaha.

Meanwhile, you can expect Omaha’s major arts venues to have key events and exhibitions once again in 2016. Following its regional Art Seen exhibit in 2015, Joslyn Art Museum will continue its commitment to Nebraska artists with Material Voices, the fiber-based sculpture of Sheila Hicks and the first major solo of her work in her native state, which opens June 5 and continues to Sept. 4.

Kaneko will get the jump on both institutions with its first major visual and conceptual exhibition, Water, opening Feb. 5 and continuing with several events until April 23. While the exhibit explores water in multiple forms “through the lenses of art and science,” arts patrons will want to pay special attention to the contributions of the following visionary artists Iggy Sumnik, Joel Sartore, Matthew Dehaemers, Pierre Carreau, Susan Knight, Suzan Shutan, Ran Hwang and Ying Zhu who all share a creative interest in this vital element.

High on the list of 2016 shows at new Gallery 1516–which just celebrated its grand opening in 2015 with Friends of Kent exhibit, hosting a talk by curator Dr. Molly Hutton Friday, Jan. 8 and closing this Sunday, Jan. 10—is its next MONA2/Omaha, a collaboration of both venues, opening in the Spring, possibly as early as March.

This year MONA2/Omaha will feature Nebraska’s landscape and its artists. Gallery 1516 Director Patrick Drickey says they are working with local galleries, Anderson O’Brien and Modern Arts Midtown to highlight artists whom MONA Director Audrey Kauders believes have depicted Nebraska topography in “diverse individualized approaches, sometimes so realistic one can recognize the exact location while others give a vague hint of impression.”

The Union for Contemporary Art may have the most at stake this year as it anticipates its big move into its new digs at the Blue Lion Building on North 24th St. in September. This month UCA formally begins in Growth Campaign to complete the necessary fundraising.

In Benson we can look forward to two special shows at Petshop Gallery: April will feature an installation from Jamie Hardy that will continue her exploration into ephemeral effects of video installation and in June, Denver’s Whitney Stephens brings Little Danny Fanny, images and a zine of Playboy comics with inverted genders.

Speaking of emerging, the Connect Gallery continues to serve the burgeoning UNMC/Blackstone area with Norm Melichar in March, a look back to 50’s Mid-Century Modern and in April, Anne Burkholder and her Nebraska land and river scapes.

And in the Old Market, the Artists’ Co-op will feature an exchange with a co-op gallery in Atenas, Costa Rica, the former showing its artists in February and the latter exhibiting here in June. The Moving Gallery will also be very busy this Spring hosting the return of Anja Sijben, Jan. 28, Erin Foley, March 10 and Jar Schepers, April 21.