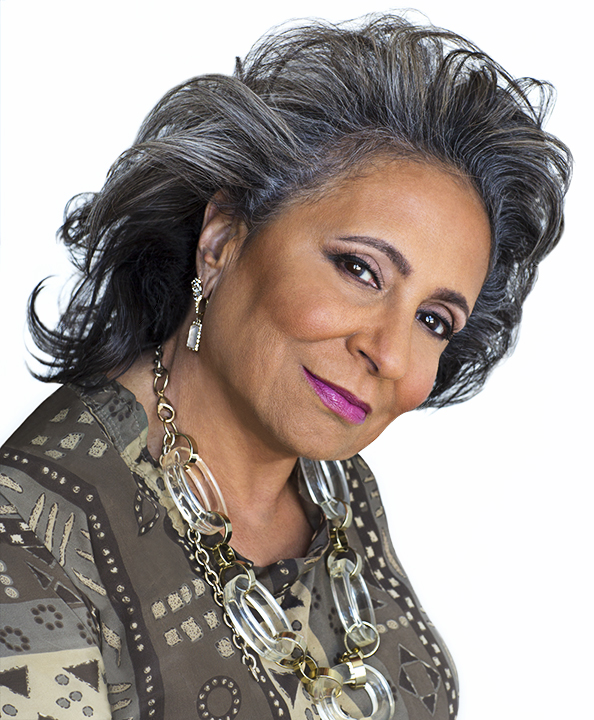 Sweet nostalgia flowed when Omaha native media titan Cathy Hughes got feted in her hometown May 17-19. The Omaha African-American community that produced Hughes has long followed her achievements. Her multimedia Urban One Inc., whose brands include Radio One and TV One, are Black-centric platforms.

Despite a media footprint rivaling Oprah and a personal net worth of half a billion dollars, her Black market niche didn’t register with the general public. Until last month. Heisman Trophy-winner Johnny Rodgers marshaled coverage for street renaming, Empowerment Network and Omaha Press Club recognitions.

Surrounded by friends, family and local Black leaders, Hughes, the 71-year-old Urban One chair, and her son and business partner, CEO Alfred Liggins Jr., 53, basked in the glow of defining legacies. Liggins said admiringly of her: “She’s got guts, grit and she still has a ton of energy. She’s well-deserving of these honors.”

Rodgers is among history-makers whose paths she’s intersected. She appreciates him making her mogul ascent more widely known so as to inspire others.

“Johnny told me, ‘I’m doing this for the Black kids that need to know you exist – that you grew up in the projects in Omaha (to become the first Black woman chair of a publicly traded company).’ Johnny added, ‘I’m also doing it for the white folks who don’t realize that in a whole different arena and way you’re our Warren Buffett.’ That kind of caused me to choke up.”

She came up in Logan-Fontenelle public housing when northeast Omaha truly was “a village.” Her accountant father and International Sweethearts of Rhythm musician mother were civil rights warriors (the De Porres Club). The former Cathy Woods attended Catholic schools. She demonstrated for equal rights. When she became a teen single mom, she didn’t let that status or reality define her, but drive her.

Neither did she keep her radio fame ambitions to herself.

“Ever since I’ve been born, I’ve been running my mouth. I remember once almost getting suspended because I challenged a nun. She said, ‘You have a big mouth,’ and I said, ‘One day I’m going to make a lot of money off of my big mouth.’ I knew as a child I was a communicator. As I grew in my knowledge and awareness of my African history and legacy, I realized I was from the giro tradition of maintaining folklore and history in story form. I just innately had that ability.”

In 1972 she left for Washington D.C. to lecture at Howard University at the invite of noted broadcaster Tony Brown, whom she met in Omaha. It’s then-fledgling commercial radio station, WHUR, made her the city’s first woman general manager. She grew ad revenues and listeners. A program she created, “Quiet Storm,” popularized the urban format nationally. With ex-husband Dewey Hughes she worked wonders at WOL in D.C. After their split, she built Radio One. 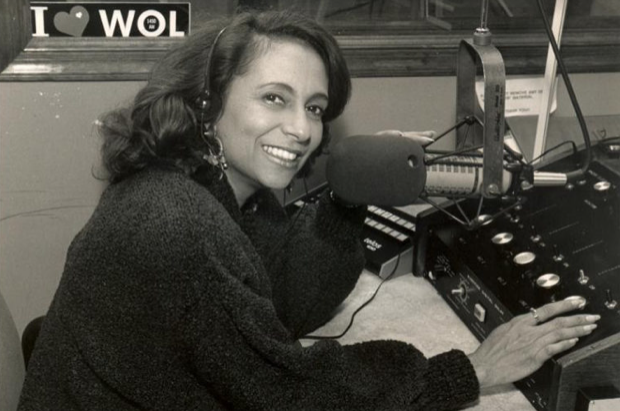 “Omaha provided a safe haven, but once in Washington D.C. I had to rely on and call forth everything I had learned in Omaha in order just to survive and move forward. Folks in D.C. were like, ‘Oh yeah, another small town hick girl come to town to try to make a way for herself.’ It was an entirely different environment.”

“I was prepared to recognize an opportunity and take full advantage of it. Howard University (whose School of Communication is named after her) literally groomed me. They were proud of the fact I was the first woman in the position they placed me in and they kept going with me because Katharine Graham (the late Washington Post publisher) was enthusiastic about me.”

“Susie was staying at her house. At that time Susie was a singer with professional entertainment aspirations and I was her manager.”

“In Omaha, we had Black pride and Black love and a militancy that was very unique. When you’re a child growing up in that you just assume you’re supposed to try to make life better for your people. That’s what was ingrained in us. We didn’t have to wait to February for Black history. We were told of great Black accomplishments at church, in school, in social gatherings. I thank Omaha for instilling that in me.

“The combination of Charlie (Washington) always writing the truth and Mildred (Brown) keeping a newspaper solvent were both sides of my personality – the commitment side and the entrepreneurial side. Charlie taught me how to be proud of my Blackness and Mildred taught me how not to compromise my Blackness.”

Working at KOWH. the metro’s first Black radio station, affirmed for her Blacks could realize their media dreams.

“If I had not left Omaha I probably would not have become a successful entrepreneur because I had a certain comfort level here.”

Her career is based on the proposition Black media is the unfiltered voice of a people.

“It is impossible for a culture that enslaved you to accurately portray you. Our people are still under oppression and denied opportunities. We don’t need anybody to give us anything, just get the hell out of our way. All we want is self-determination.”

“Driving down North 24th Street was so disturbing to me,” she said of sparse business activity along this former Street of Dreams now undergoing revival efforts.

“I want to help put Omaha in the right light. I am unapologetically Omaha until the day I die.” 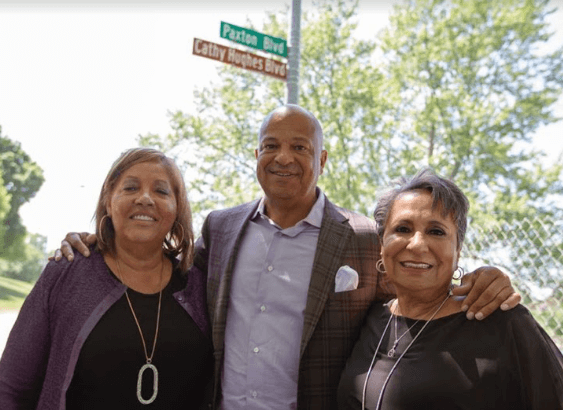 The Reader asked some African-American native Omaha media professionals what they find inspiring about Cathy Hughes:

“Just to see where she started from in her career with a small studio in D.C. to large media owner. She was determined to never give up no matter what challenges she had to face. Very inspiring for a freelance journalist and radio host-producer at Mind and Soul/Malcolm X Radio like me. She also comes from very humble beginnings right in the Omaha metro. A very positive example of what can happen when you keep your eyes on the prize, so to speak.

“With her being a double minority -– this is a great example of how one should not only play with the ‘good ol’ boys’ but rather change the rules and win. When you think of radio and media ownership, Oprah’s name comes to mind and when you do your research you’ll soon realize Ms. Hughes is right up there, in fact she’s the number two based on her net worth.”

“Her accomplishments are truly inspirational, particularly for African-American women in the fields of journalism, communication, entertainment and entrepreneurship. She’s been breaking glass ceilings for decades and she continues to prove that some barriers are merely mental. She’s also proven that hard work, drive, discipline and possessing the boldness necessary to reach for one’s goals can account for so much. She makes us native Omahans all proud to be from the city we call home.”

“It’s inspiring because I’m currently walking in her footsteps with the creation of radio stations. I’m following every lesson from the matriarch of radio and TV.

“She’s an example that greatness come from the North Omaha community. It gives one the belief that if she can do it so can I. It’s motivation that drives you to succeed.

I recently talked to her and our conversation focused on both of us telling our stories on how we struggled and sacrificed to build our radio stations.”

“A black woman having achieved the success she has is an inspiration and motivator to all black women. Her accomplishments have transcended the barriers of race and gender. She has laid an important path.”

“Cathy Hughes has raised the bar in the media industry and is inspirational as a black woman, professional,and business woman. As a young woman from Omaha on the path to building my own empire in media and tech, Cathy Hughes is a major inspiration. On a national scale, there’s a false perception that the roots of successful media companies generate from the west and wast coasts. Cathy demonstrates the barriers that can broken and how there’s no limit to success, despite where you began your journey.”

“What i find inspiring is Ms. Hughes’ willingness to take chances, to go against expectations and push forward by her own definition of what a young African-American woman can do. She refuses to be put in a box by gender, color or origin, giving us all equity in the landscape of opportunity.”