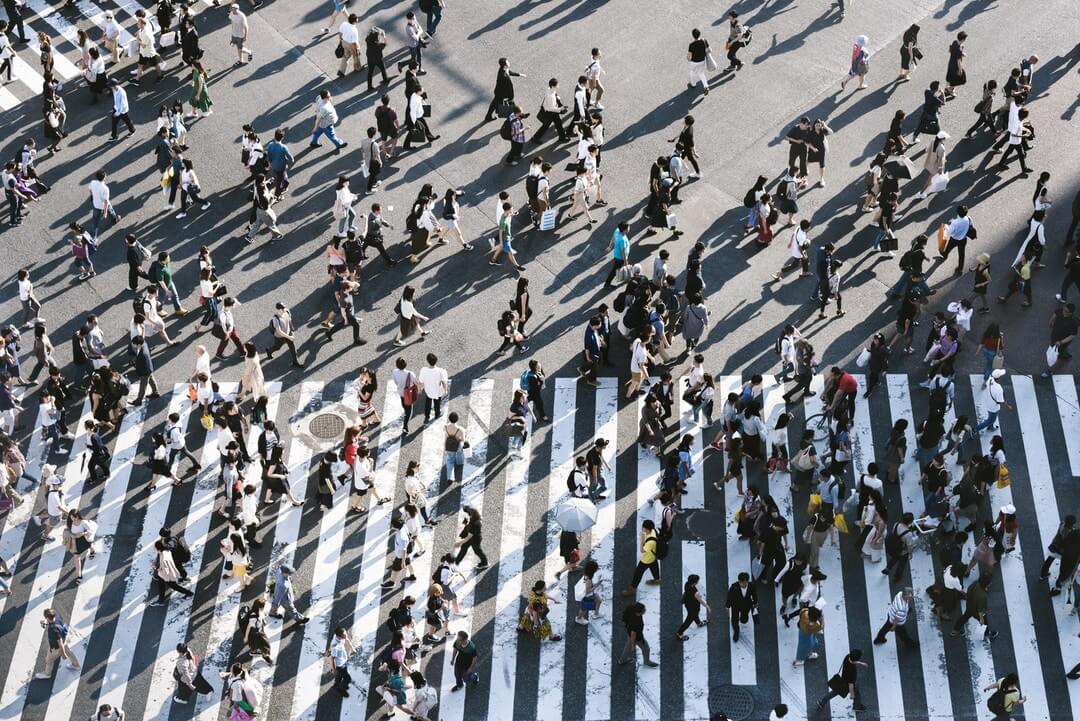 Patricia Meglich, like everyone else, has heard all kinds of theories for how the economy will rise from the rollercoaster-like drop it’s endured the last few months.

The associate professor of management at the University of Nebraska at Omaha said she’s read it will look like a “V.” Then someone said it might be more of a “W.” Recently, the Wall Street Journal said it could look more like a hockey stick or Nike Swoosh.

“We’re going through the whole alphabet and now different logos to get us to what might fashion as an outlook for the economic recovery.”

But, despite the unknown, Meglich, who studies topics such as human resources, talent development and staffing, is certain of one thing: The nature of work will probably change dramatically after the pandemic subsides.

As of this writing, more than 120,000 Nebraskans have applied for unemployment benefits, with many applications coming from low-income, hourly workers, such as cosmetology, food service and retail employees.

Meglich said those workers who were first to go will likely be the last to return as the state slowly reopens  — the second round of directed health measures allows concert venues, bars and others to open on June 1.

“You can’t bring all those entry level, front line workers back that fast, because you just can’t have that many people in workplaces,” she said. “So it will push that timeline of pain and unemployment a little longer than just flipping a switch and saying, ‘Businesses can restart, everything is reset to March 1.’ That’s delusional.”

How long it will take to restore the state to full employment is anyone’s guess, she said. However, there’s a good chance many workers won’t be able to return to the same job.

In the last 35 years, the United States has tended to recover economic output long before employment due in large part to automation, according to a National Bureau of Economic Research study. By replacing more routine jobs with machines, or opting for products that are less labor intensive, the U.S. economy’s series of economic downturns and recoveries has also created job polarization, concentrating people into very high or very low income brackets.

Even before the pandemic, Meglich said automation was on the minds of many companies that depend on warehouse or manufacturing work to move and create products. Now, especially seeing the dangers of viral spread in places like meatpacking plants, she said the U.S. could see more companies invest in automation to create safer working environments and maintain output.

“Some of the infrastructure, some of the design, the engineering, the thinking was already underway,” Meglich said. “So now we just have a different reason why that may be the case.”

The best way to adapt, Meglich said, is to learn a new skill that’s marketable in our changing economy.

At Do Space on 72nd and Dodge streets, Omahans have long taken classes on coding, 3-D printing, digital literacy and other high-demand skills. During the pandemic, the community center started holding free online classes as well as posting webinars, blogs, live streams and other content on its website and Youtube.

But Meglich said not everyone needs to be a coder. There’s still a demand for workers in childcare, health care, trades and other areas. But maybe more important than investing in schools teaching these kinds of skills is investing in more apprenticeship or co-op programs that connect students with experience and jobs after they graduate. The U.S. increased the number of apprenticeships by 54% from 2013 to 2018, reaching more than 585,000 people across 23, 441 programs.

The Nebraska Department of Labor is developing some of those programs as well as continuing to provide unemployment help through its website NEworks, even as it cuts through a backlog of unemployment claims thousands deep. From March 1 to May 20, the department helped 700 Nebraskans find work, according to Grace Johnson, public information officer at the Nebraska Department of Labor.

But even for middle class and white-collar workers, there are bound to be changes in how people work — whether that’s at an office or at home — as well as job titles and responsibilities.

Meglich’s best advice to everyone is to be adaptable.

“They say necessity is the mother of invention, so those who are able and willing will learn how to code, learn how to do the other jobs that will be needed in the future,” Meglich said. “This idea of being a nimble and being a lifelong learner may be a mentality we all have to adopt.”