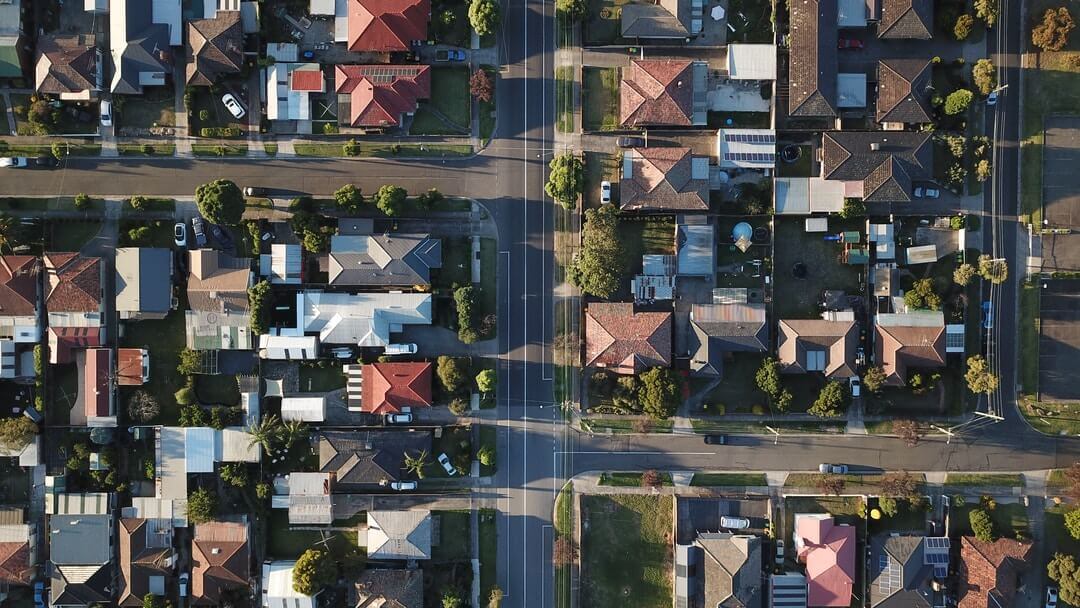 Kleatha Livingston felt like she’d done everything right. She moved into a good neighborhood in West Omaha with better schools for her four kids. She had a job as a social worker helping adults struggling with disorders like ADHD and OCD. She paid her rent on time. She took care of her home.

So why, Livingston asked herself over and over again, was she sitting in the front rows of a Douglas County courtroom waiting to find out if a judge would agree to evict her for a dispute with her landlord over her dog.

The rental application had said no pets, but her landlord said it was fine months ago. The dog wasn’t the real problem, she thought.

“I’m sorry to be the bad guy,” a man who claimed to be the property manager told her over the phone, “but you and your n—– kids need to get out.”

When it came time for her case, the landlord didn’t show. The judge granted a dismissal. Livingston won.

“I feel like I just need to go back to the hood, back to the neighborhood,” she said through tears. “Go back out north. The white people don’t accept us out west.”

Every year, more than 3,000 people are evicted from their homes in Douglas County, shows data going back to 2013 from the Nebraska Supreme Court. However, those forces are not random, according to a new collaborative study between Creighton University’s Social Science Data Lab and Family Housing Services.

While the data does not record the race of the tenant, these evictions are concentrated in areas like North and South Omaha which have higher populations of communities of color and rates of poverty.

Those trends didn’t surprise Gary Fischer who represented tenants for years and served as Family Housing Services legal counsel for decades. What did surprise him was how clear the disparity was.

“The sheer numbers are really shocking,” he said. “Because when you look at this as a component of racial injustice issues and even health issues around COVID, you realize that this is an interconnected web of causation and impacts.”

With such granular data, Fischer and Pierce Greenberg, head of Creighton’s Social Science Data Lab were able to show that areas with more evictions often have lower school attendance rates. Other factors graphics showed the connection between evictions and higher rates of COVID-19 infection. The latter skewed east, as do minority populations which make up 73% of Douglas County’s COVID-19 infections while representing about a third of its population.

Livingston chose to live in areas like Elkhorn and Millard exactly for those reasons. Better academic opportunity, health access and distance from crime seemed more possible there, she said, than North Omaha which she left in 2014.

Fischer said the next step of this project is to dig deeper into those connections. Right now their findings show correlation, but to go further they’ll need to get more specific data, such as addresses for students who change schools often or don’t show up for class.

The hope for this project, which started about a year ago, is to show the specifics of a problem that’s been in plain sight for so long and through those findings, spur change.

“We’re just kind of putting this out there and saying, it makes sense to look at these policies because it has dramatic impacts on people’s lives,” Fischer said. “And housing policy is one place where you can chip away at these problems of racism and segregation, school performance and health issues.”

One meaningful action policymakers and leaders the report suggests is advocating for a public defender’s office that represents tenants in eviction hearings. Douglas County eviction data between 2012 and 2019 show that only 1% of tenants had legal representation in the courtroom.

The same was true in New York City before it established its Office of Civil Justice in 2015 which provides free representation to tenants in housing court. From 2013 to 2019, the number of people with representation jumped to 34% while evictions dropped by 40%, a report shows. Having a lawyer present also made it 84% more likely the tenant would return to their home.

Caitlin Cedfeldt, a housing attorney with Legal Aid of Nebraska, said outside of her office of two and a couple other legal resources, there are few other free options for tenants to defend themselves in Omaha. Cedfeldt said she couldn’t personally remember a time someone had paid for legal representation in housing court.

And understanding how to navigate the legalese of lease agreements and required documentation at court is too large a hurdle for many to overcome.

And while tenants rarely have attorneys, Cedfeldt said landlords often have attorneys to speak for them. For Livingston it felt like the courts are set up to disservice normal people who don’t have the means to fight these battles.

To Livingston, it feels like poor people are just dispensable problems to deal with in the eyes of the legal system.

“If you don’t have any money or nothing,” she said, “you’re worthless.”

And for Cedfeldt that’s a huge problem, because like Fisher’s report shows, the effects of housing are omnipresent. They can change a child’s school outcomes, make living healthier a little easier or improve qualities of life that person may not even recognize.