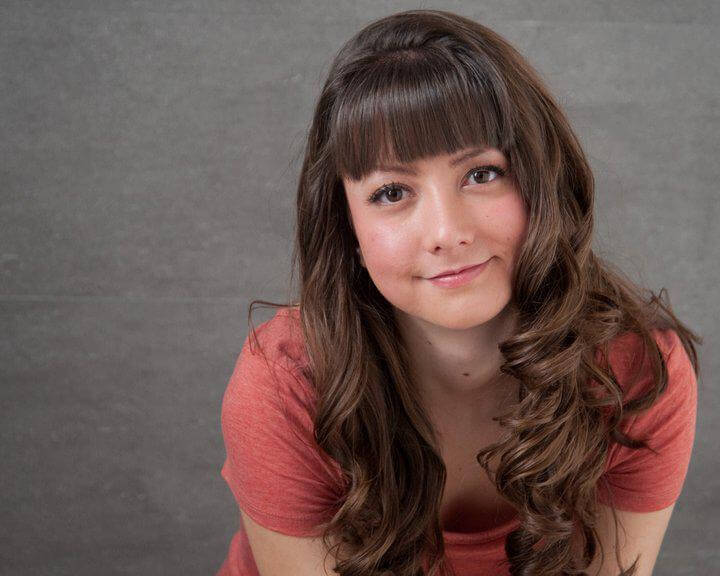 For the millions of us who keep revisiting The Phantom of the Opera and the thousands who’ll see it again on its 12-day return to the Orpheum Theater, the magic begins with those ominous organ chords.

It continues with such haunting songs as “Think of Me,” “The Music of the Night” and “All I Ask of You.” And it brings vivid scenes witnessed only in this creation of Cameron Mackintosh and Andrew Lloyd Webber: from the crash of the chandelier to Christine’s gondola ride through the watery depths of the opera house.

We hear it and see it, but Katie Travis lives it as Christine, her dream role she has played on tour for much of the past four years. As the innocent ingénue stalked by the Phantom, she’s on stage screaming when the chandelier comes crashing down.

If we find it a bit creepy to glide through the underground stream in the lair of an obsessed masked man, she confesses it’s “cool.” For six performances a week (understudies provide a break from the vocal demands), she sings “Think of Me” and “All I Ask of You” before dealing with the complexity of her feelings about the Phantom while singing, “Wishing You Were Somehow Here Again.”

We enjoy it for an evening, she lives it for hundreds of performances, most recently in Syracuse, New York, before her first visit to Omaha, Nebraska. She weathers the physical and vocal demands with plenty of water and vitamins, and she’ll soon take a break by returning to Africa for an arts outreach program.

Two years ago, she taught pre-school in Ghana, and this time she’ll visit Kenya for the Global Poets organization “to empower students to speak their minds through the arts.” How did she find this involvement?

“It just sort of found me,” she said, with the help of a friend who volunteered. “It has always been a part of me to create new artistic endeavors.”

Katie grew up in Bay City, Michigan, well north of Detroit on Lake Huron, with parents serving in the public schools, including her mother who taught special education students. Her brother is working on a doctorate to become a choral music conductor. Katie attended Central Michigan and studied in France.

Her connection to The Phantom of the Opera began even before she started school. “I was four and it was the first show I saw,” she recalled. “I fell in love with it, and my brother was into it”

Her lifetime of enthusiasm reminds that the musical has now been running for nearly 30 years in London, 28 in New York City and 27 in Japan. By the summer of 2014, Phantom grossed $6 billion worldwide, far surpassing even the most successful films. More than 140 million have seen it in 35 countries.

It’s tempting to bury the reader in an avalanche of numbers ranging from 120 wigs and 50 mustaches to more than 6,000 beads in the one-ton chandelier. Each ballet girl goes through a a pair of ballet shoes every few weeks.

More telling than such trivia, the show travels with 17 orchestra members in this age where some tours depend on recorded music. And if you’re into employment issues, 75 local stagehands are hired to load the production into the theater, and 35 locals are used at each performance.

But it’s those introductory organ chords that bring the thrill of recognition when we return again to the operatic lair of the Phantom.