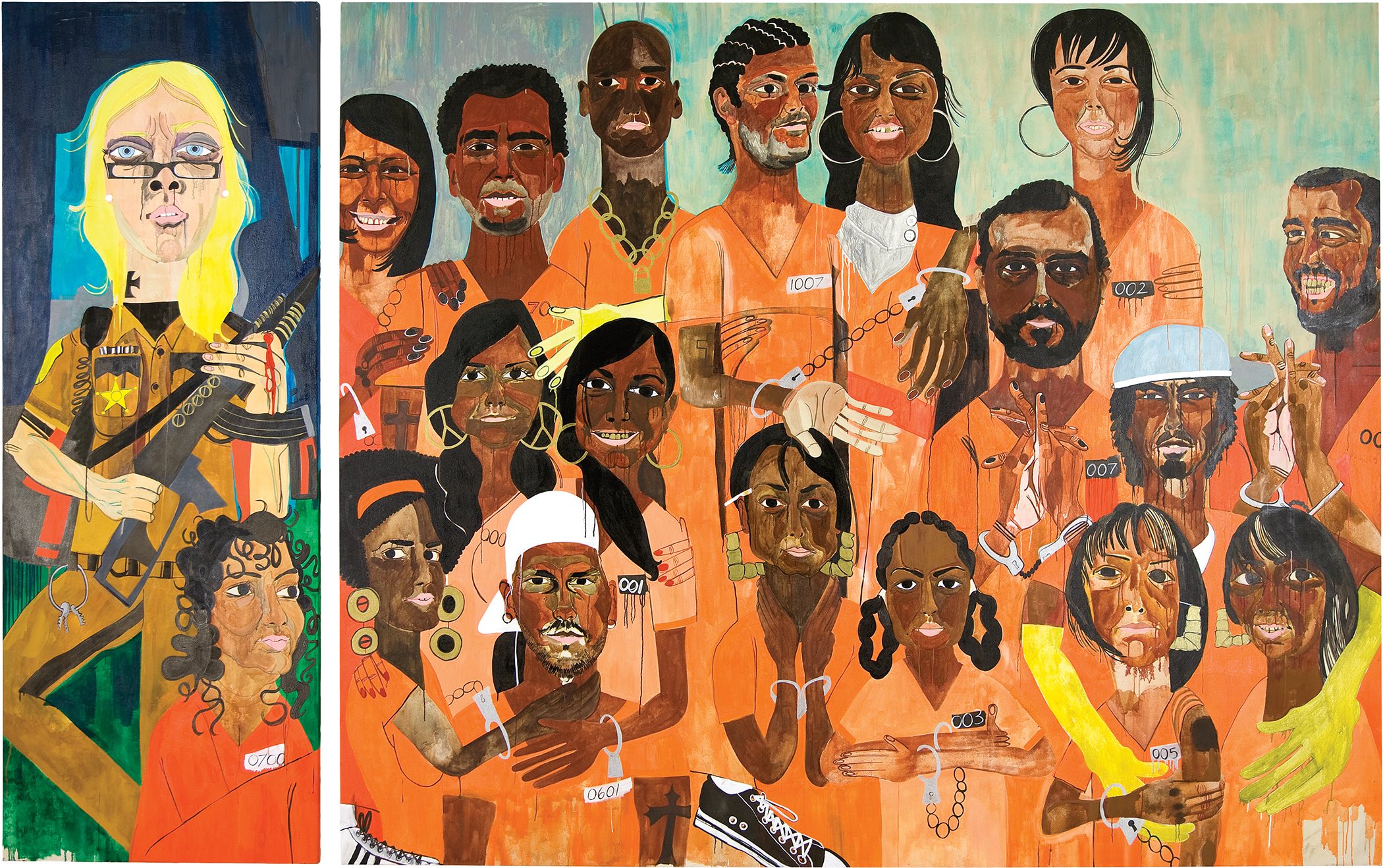 Performing arts organizations and concert venues are always right out front with their season of offerings. Don’t miss this! Make plans now, buy tickets while you can!

Visual arts organizations don’t need to stay on quite the same schedule. While there may be advantages to attending a gallery opening, most shows are bound to run for a couple days, weeks or even months, and open predictably on a First Friday or Second Saturday.

Despite the fact that such venues have doubtless asked their artists to commit to fill a particular space by a date certain, spontaneity in sharing those details seems to be the order of the day. So it is that the preview of coming visual arts attractions is a little sketchy at this time, but there are highlights to contemplate.

Joslyn Art Museum will host what promises to be the most important offering of the season, featuring 30 Americans, an exhibition from the Rubell Family Collection from February 2 to May 5. More than 60 works by prominent artists of color have been selected from the extensive contemporary art holdings of the Miami mega collecting Rubell clan, who fortunately have a public mission to share their privately owned treasures.

What makes this exhibition significant, however, is not just the convening of exquisite work by some of the world’s hottest artists or the pedigree of the collection, but the opportunity to engage with art that “explores a broad range of sociopolitical issues, including the construction of racial, gender, and sexual identity; ongoing narratives of racial inequality in the United States; poverty; racial stereotyping; and the power of protest.” Lots of programming will accompany the Joslyn presentation, so no excuses for missing out! 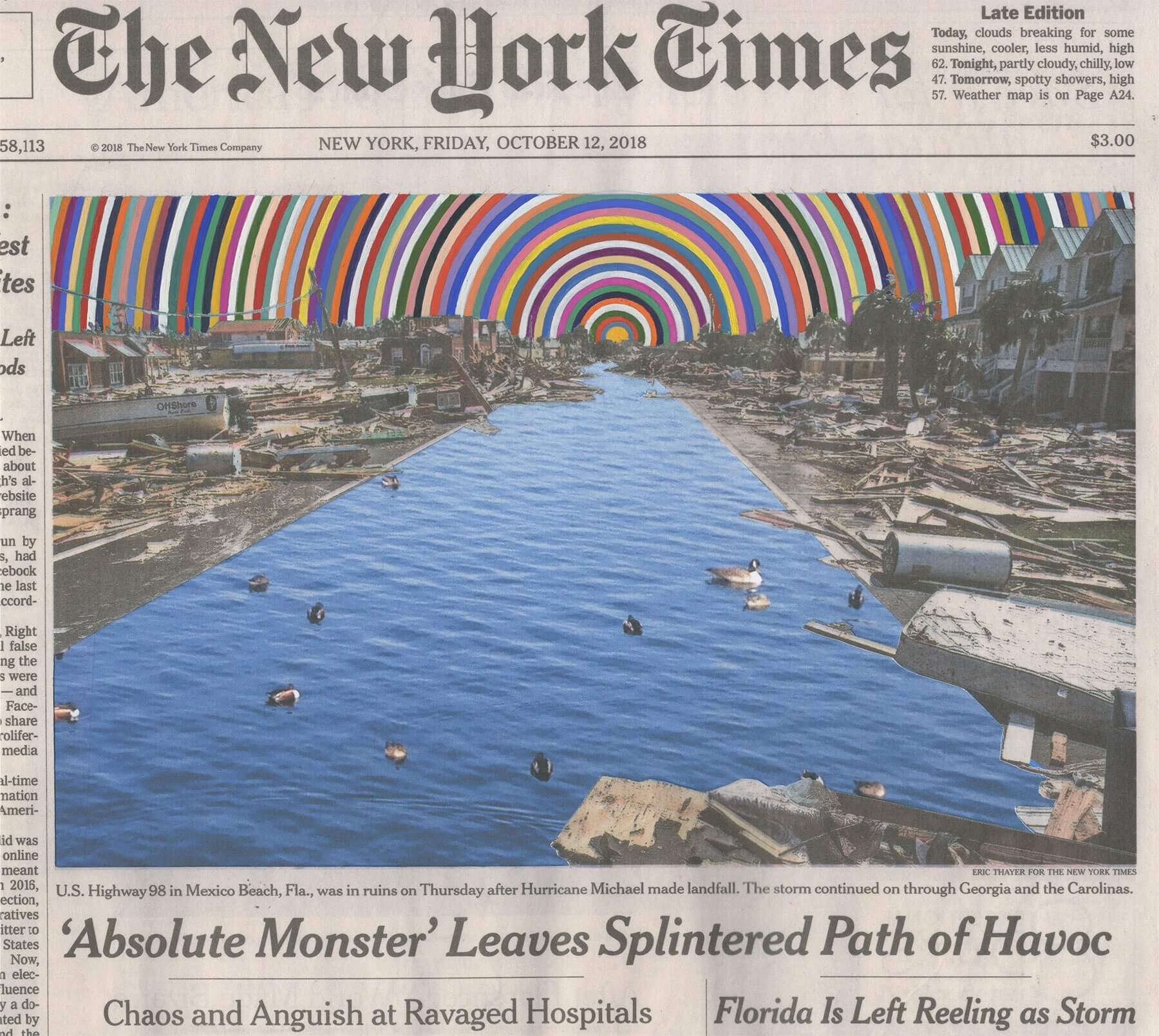 While enjoying the feast of contemporary art there, be sure to duck into the Riley CAP Gallery for a concurrent show of collage paintings by Fred Tomaselli. Known best for his psychedelic paintings using resin-embedded prescription meds and hemp leaves, Tomaselli will be represented by an ongoing series of works manipulating New York Times front pages in manners that range from optically vibrant to delightfully absurdist. 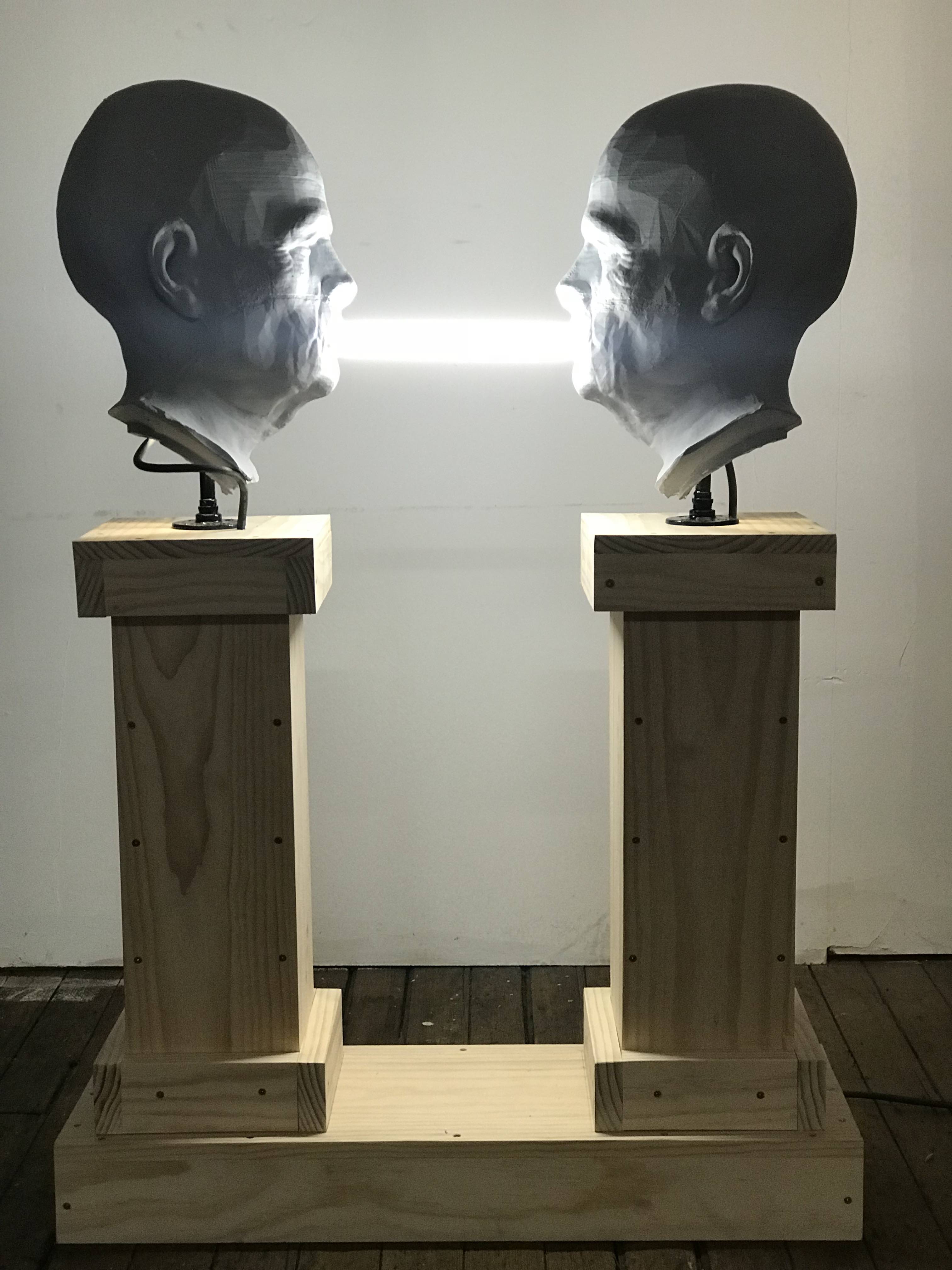 Kaneko will be trading on social currents again with its spring semester offering Human Condition!, January 12-May 4. Though details are scarce, the show promises psychologically resonant work by well-worn favorites Misha Gordin, Viola Frey and John Buck, plus ceramic artist Sunkoo Yuh and mixed media sculptor Ken Little. Also featured is new work by UNO prof David Helm, whose installation-based studio practice gets little viewing around town. Check out his current show at Metro’s Elkhorn campus if you can catch it before it closes on January 8. 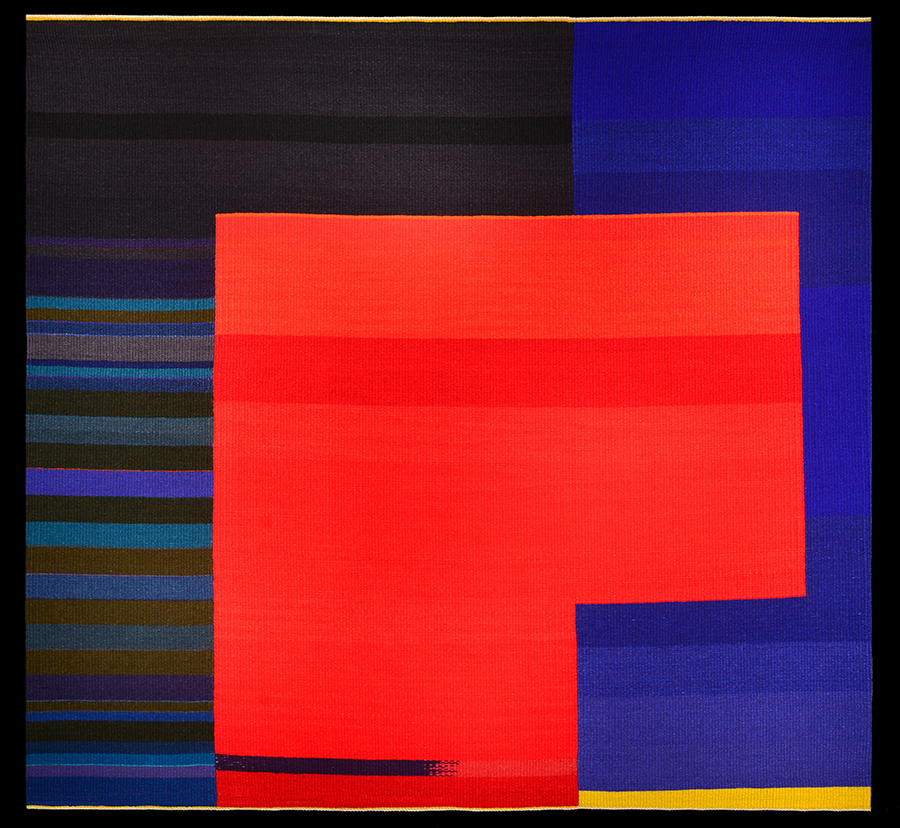 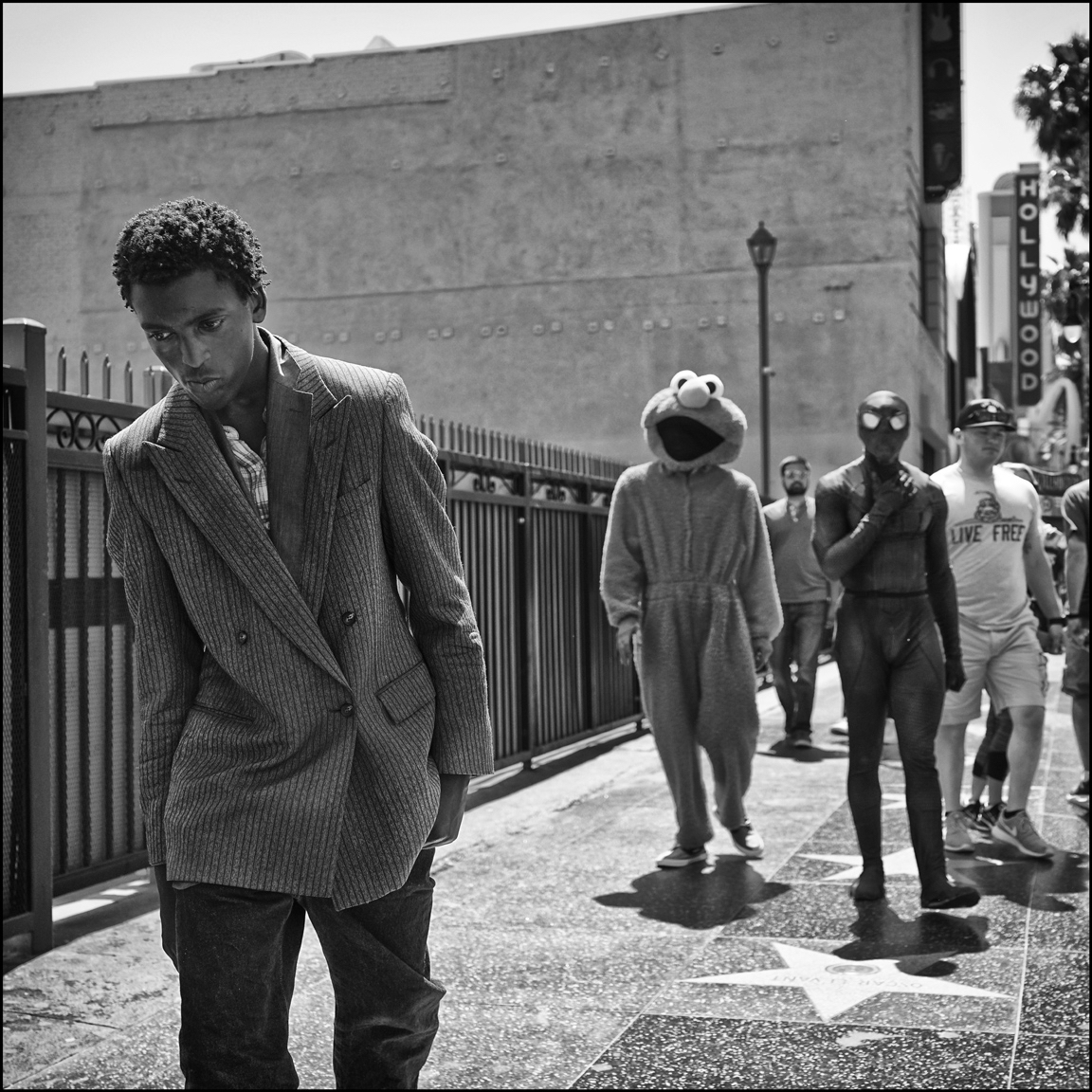 The Garden of the Zodiac Gallery brings some new work to Omaha this season. First up on January 31 is the street photography of LA resident Michael Dressel, who sees SoCal’s denizens as so colorful that black-and-white photography is chromatic enough. Following on April 4 are the surreal hybrid beings that populate the paintings of Dresdener Paul Pretzer. Bemis aficionados may recognize his name and imagery from a past residency in 2009. 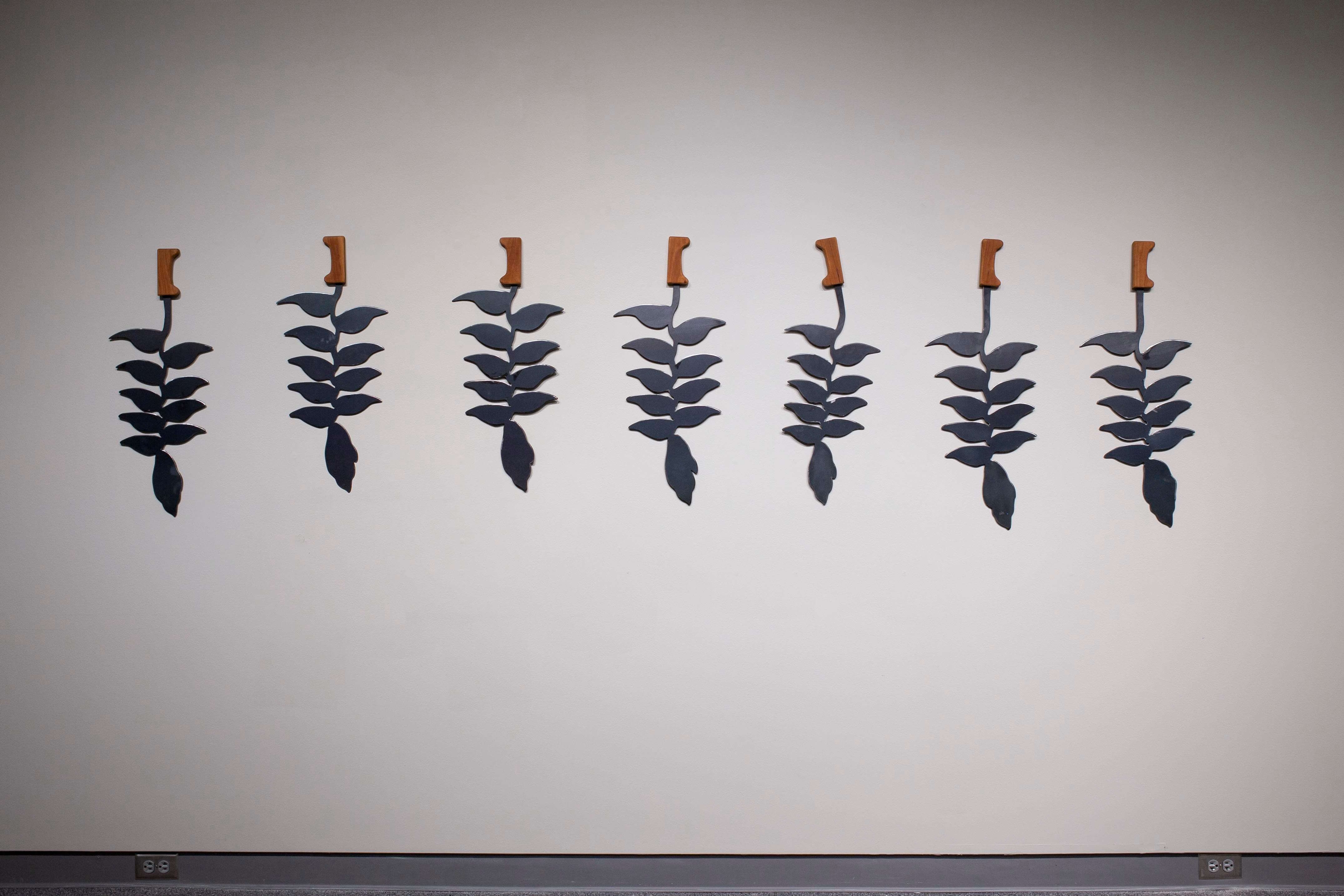 Other notable viewings include a show of new sculpture by UNL prof Santiago Cal; Shaped by the Otheropens January 25 at the Union for Contemporary Art and runs through March 2. Metro’s Elkhorn campus gallery will feature large-scale drawings, photos and video by Darger alum Jean-François Lebouef from March 13-April 2. Veteran photographer Jim Scholz pairs with Cortney Christensen at the Sunderland Gallery/Cathedral Arts Project, January 26-February 24. And speaking of veterans, Elizabeth Boutin shares paintings inspired by her experience with the effects of PTSD as a military spouse and Red Cross volunteer; they will be on view at the Fred Simon Gallery from February 1-March 30.

Be sure to expect new things from some familiar venues that are going through rebranding. Darger HQ has evolved into Public Access, shifting its focus from duo exhibitions to its long-planned publishing arm. Its gallery will remain open, but as a space for dialogue-based programs related to its print agenda; a book release is scheduled in April.

The Omaha Creative Institute is now Amplify Arts, still committed to improving opportunities for artists through grants and programs. They have planned a couple of cross-pollination efforts: Invisible Synonyms, curated for Amplify by Ella Weber along with David Knox and Josh Johnson, will open at Public Access, March 8-April 19. And the Michael Phipps Gallery at the Omaha Public Library will host On Hirefeaturing Amplify’s 25 Artist INC program participants in a “casual” group extravaganza, January 4 through the end of February.

Back on Vinton Street, Gallery 72 has announced an initiative to reorganize as a nonprofit organization that will continue to support artists through exhibitions and sales, but take no commissions in the process. During the next couple of months, the gallery is offering a “Farewell Series” of inventory reduction opportunities for collectors to score some of the wonderful work exhibited there in the past and help fund their new slate of offerings, with its expected emphasis on prints and fine craft.

Small artist-run spaces around town also continue to offer the new and unusual, and if you pay attention to your media feed, you’ll no doubt come across some pop-up shows. As they say, watch this space!