Home » Voices » What to Do in the Face of Tyranny? 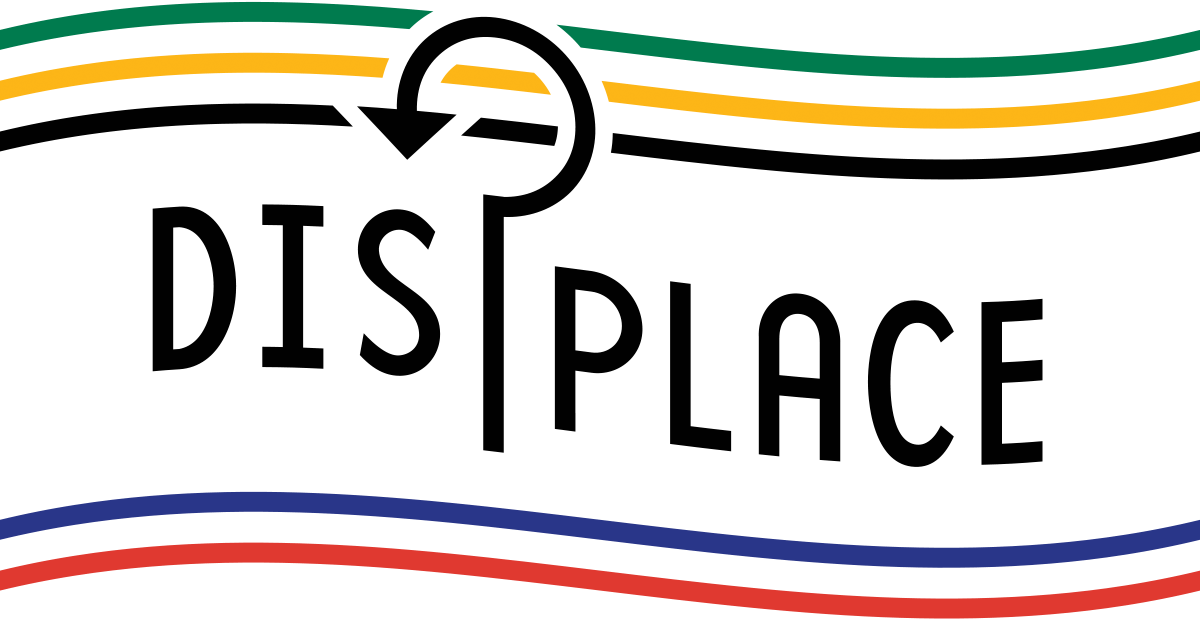 As I watched the news this summer, I thought — this makes sense.

Our cities burned, either from raging wildfires or violent clashes in the streets. Federal troops invaded towns, peaceful protesters were gassed, and every day, tens of thousands of Americans got sick and hundreds more died.

It’s a tragic, but entirely fitting, end to our collective journey into the dumpster fire that began four years ago.

Donald Trump’s list of grievous actions in office is so long there’s almost no point in listing them. But his penchant for authoritarianism may have the most lasting impact. With just weeks to go before the election, Trump is pulling out all the stops to ensure he stays in power — setting the stage for a contested result with lies about voter fraud, refusing to say whether he’ll allow a peaceful transition of power and encouraging voter intimidation by asking his Proud Boys to “stand by.” More than half of Americans say they fear what will happen no matter who wins the election.

I never thought I’d see this in America.

When I moved here from South Africa in 2000, I remember laughing at the type of news that made headlines. Fresh from Johannesburg — then the murder capital of the world — I watched a TV news story about a family whose food went bad after an electricity outage. I kept watching, waiting for the “news” part. Granted, I moved to Scottsdale, Arizona, where the local crime report included stolen bicycles, so my view is skewed. But I do remember the point when it all changed. 9/11 happened, and everything got serious. The wars that followed fueled racial tensions, xenophobia and turned neighbors against each other. Trust in public institutions eroded steadily. The foundation for Trumpism was borne.

We should have seen the signs. But even those paying closest attention surely could not have seen this coming. A man who flouts, or shouts over, democratic traditions once the envy of the world. Yet, here we are. So, now we ask — what do we do? What do we do when the man in charge of the world’s most powerful democracy threatens to ignore the results of a democratic election? Do we fight?

In South Africa, Nelson Mandela spent 27 years in prison for fighting to end the world’s most brutal system of racial segregation, apartheid. When he was finally released, instead of rallying his people to embrace their righteous rage, burning from years of humiliation, he called for them to lay down their arms. Instead of seeking vengeance, he embraced all citizens of South Africa and helped christen the Rainbow Nation. Mandela’s generosity of spirit inspired the world and saved South Africa from the civil war many had predicted.

But 30 years later, South Africa is struggling. It remains one of the most unequal countries in the world, and millions continue to live in squalor. Anger is, once again, rising to the fore. Far-left leaders who question Mandela’s peaceful approach are gaining popularity. His lionized legacy, once untouchable, is being reframed by some as a sellout, the Rainbow Nation a myth.

There’s a similar conversation happening here. As Trump’s egregiousness reaches new lows, people on the left are talking about fighting fire with fire. The revered legacy of peaceful protest, embodied by Martin Luther King and continued with Michelle Obama’s famous words “when they go low, we go high” are being challenged with “when they go low, we hit back harder.”

The paradox of tolerance is a real concern, as I was recently reminded by a friend. The idea, articulated by mid-century philosopher Karl Popper, is that tolerating intolerance, without limit, leads to the rights of the tolerant being destroyed. It’s an argument against passivity in the face of aggression, that without counter-force, the passive are trampled.

Take, for example, the rise of Hitler. As my friend argued: “Should we have just continued to try to reason with Hitler instead of fighting back in WWII? If you think we aren’t potentially headed down that road under Trump you fundamentally misunderstand history.”

He’s got a point. Hitler was democratically elected, and Europe’s policy of appeasement was a monumental failure. Today, the rise of authoritarianism in Europe still lives in recent memory. But in the U.S., our latest and only experience is the 18th century British Crown. We haven’t seen the slow burn of extremism that becomes fascism amid democracy. So there’s reason to wonder whether Americans will recognize Trump’s behavior for the threat that it is.

And should we have appeased Hitler? Of course not. In the end, we had to fight back. But here’s where I disagree. Hitler was only able to rise because Germany was vengefully destroyed as punishment after WWI. If the European powers had offered compassion in victory, Hitler’s case would have been severely undermined. Defeating Hitler required depriving him of an army. Instead, vengeance begat vengeance and Hitler was able to stoke his people’s anger and turn it into one of the most frightening examples of human depravity in our collective history.

Mandela’s advocacy for peace and forgiveness was not passive. It was powerful. It turned anger and resentment into compassion and humanity. He surprised his enemies with forgiveness and turned them into his partners. “Forgiveness liberates the soul, it removes fear,” he said. “That’s why it’s such a powerful weapon.”

It’s when times are darkest that it’s even more essential to spread light. When Mandela left prison, he chose love over hate. And that was not the naïve or easy path; it took tremendous strength. “As I walked out the door toward the gate that would lead to my freedom,” Mandela said, “I knew if I didn’t leave my bitterness and hatred behind, I’d still be in prison.”

If Trump loses the election, there’s almost zero chance he will leave graciously. He may ignore the election results or dispute their validity with false claims. He may just pour gasoline on the fire on his way out the door. But Trump is the scorpion — he can’t be anything else. The more important question is, what will we do? If he wins, will we let the chaos he gets off on engulf us? And if he loses, will we mirror his savagery and seek vengeance?

No matter what happens on Nov. 3, Americans will be angry and afraid. If we don’t want to destroy our country from within, we need to reach for something better. We need to win the larger fight for who we are as people.

I hope these are Trump’s last days in power. I hope we close the Oval Office to him forever and his threats prove empty. More importantly, I hope we don’t let his legacy of depravity become our own.

Robyn Murray is a South African-American writer. She moved to the U.S. from South Africa in 2000 and has worked as a journalist and writer in Omaha since 2006. Her reporting has been broadcast on NPR, BBC, CBC and PRI as well as locally on NET Radio and KVNO. Her print work has been published in Business Day in Johannesburg and USA TODAY.

DIS|PLACE is her first foray into opinion writing.