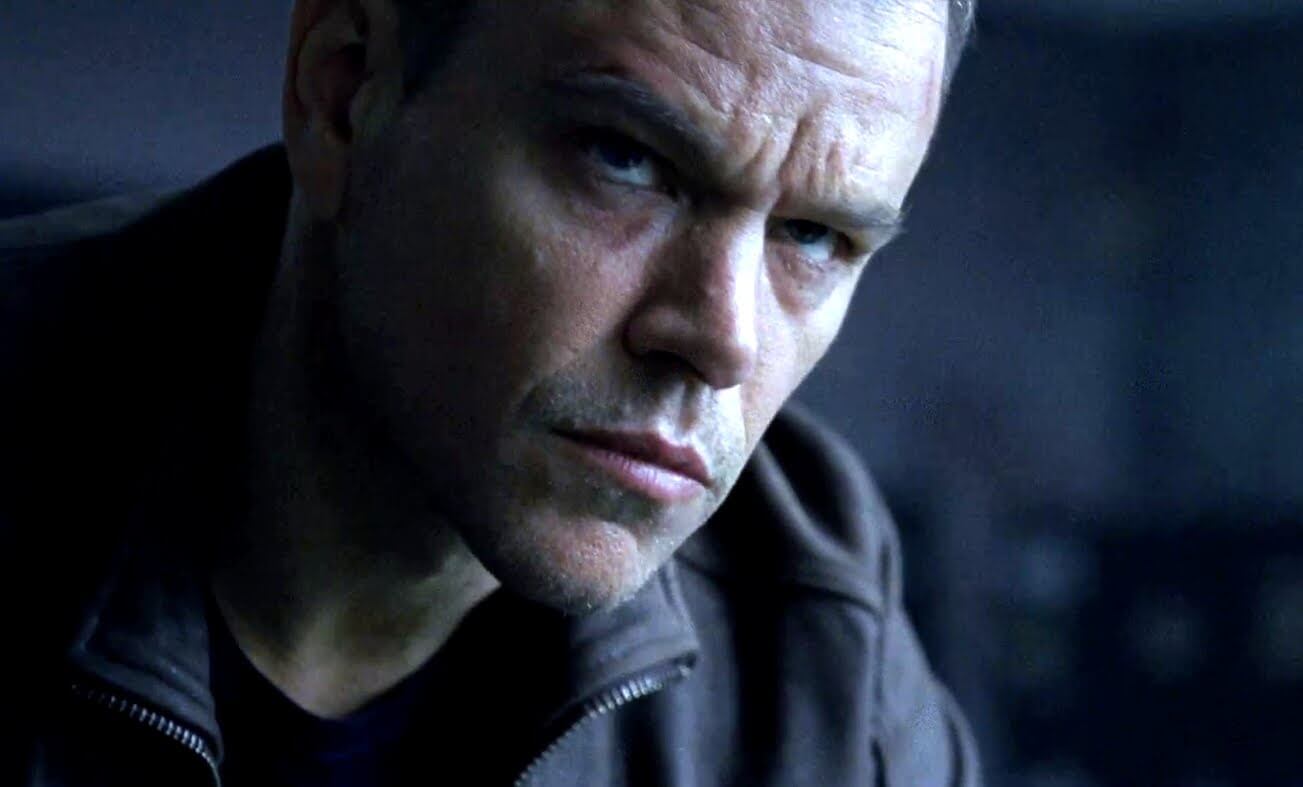 Like passionless martial coitus or a zombie doing Zumba, Matt Damon and director Paul Greengrass simply go through the motions with Jason Bourne, a film without purpose beyond profit. The titular character, although that’s not even his real name, has a personality that could comfortably fit inside a thimble and has allegedly impressive fighting abilities that are constantly filmed by a camera inside a dryer on the tumble cycle. Revisiting the character twice felt a bit like gilding the lily; doing so thrice is gilding a lily already so gilded one cannot gild it further.

After The Bourne Legacy proved to be the goofy misfire everyone expected, the franchise jettisoned Jeremy Renner, something the planet earth should consider given some of his misogynistic exploits. Jason Bourne (Damon) is pulled in once again by former ally Nicky Parsons (Julia Stiles), who tells him there’s even more he doesn’t know about his past. Except, these revelations are less “this changes everything!” and more “oh, I guess that’s interesting…”

The quest for “the truth” pits Bourne against corrupt CIA Director, Robert Dewey (Tommy Lee Jones); his potentially-not-as-corrupt assistant, Heather Lee (Alicia Vikander) and a nameless CIA assassin (Vincent Cassel). There’s also some confusing side plot about a new social media platform created by a techno-wunderkind named Aaron Kalloor (Riz Ahmed). The important thing is all this allows the film to get back to the franchise’s major influence on modern cinema: Matt Damon briskly walking and looking behind him. Seriously, there’s like a good 90 minutes of that.

Damon is a classically great movie star standing impotently before us not unlike a nekkid emperor or the Wizard of Oz after Toto pulled that dick move with the curtain. You can hurl a bouquet of insults at James Bond as a character, but at least he has a character. Bourne’s whole schtick is not knowing who he is, which shifts over to fully annoying during this outing. That, combined with a villain played by a man so bored they likely poked him with a stick when it was time to say his lines and a half-assed attempted at commentary about online privacy, produces no bang or whimper, just a sad trombone and fart noise.

Early on, the Bourne series felt like “stuff-blows-up” for big kids; it seemed like a sophisticated take on typical action fluff. Jason Bourne isn’t just bad, it actively blunts the themes and ideas that made the earlier films feel special. You know you’ve done a bad thing when you make a movie so bad it makes other movies bad.

To clarify: that isn’t to say Jason Bourne is totally unwatchable. It sure has all the shaky-cam slap-fighting and herky-jerky car chases you expect. If you squint, you may convince yourself it’s on par with the original trilogy. But you’re going to have to squint really hard. The ending is as “meh” as the entirety of the film preceding it, half suggesting “maybe there’s more” and half saying “please, don’t make us do this again.” Chances are very high most folks will find themselves feeling the latter.